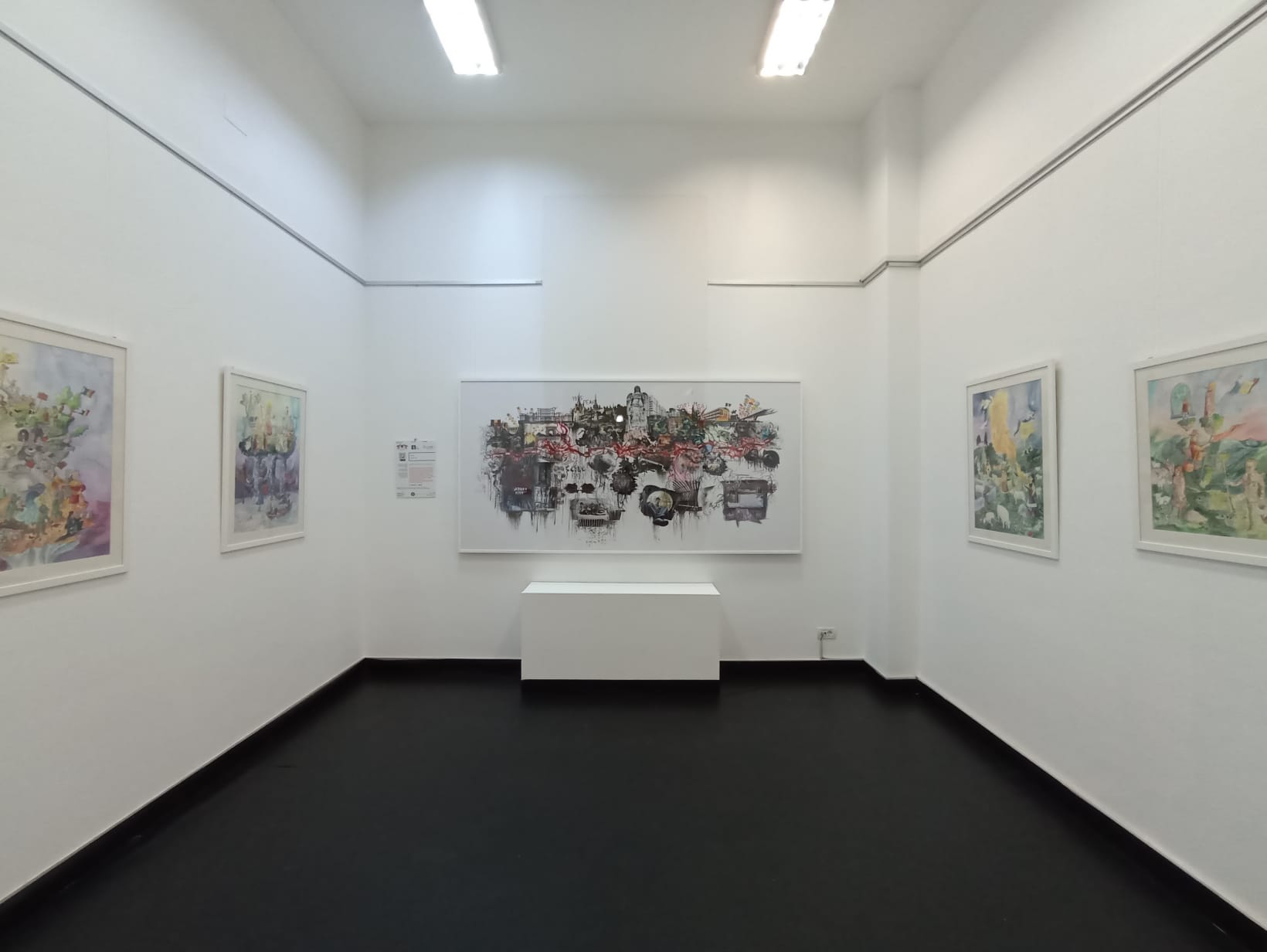 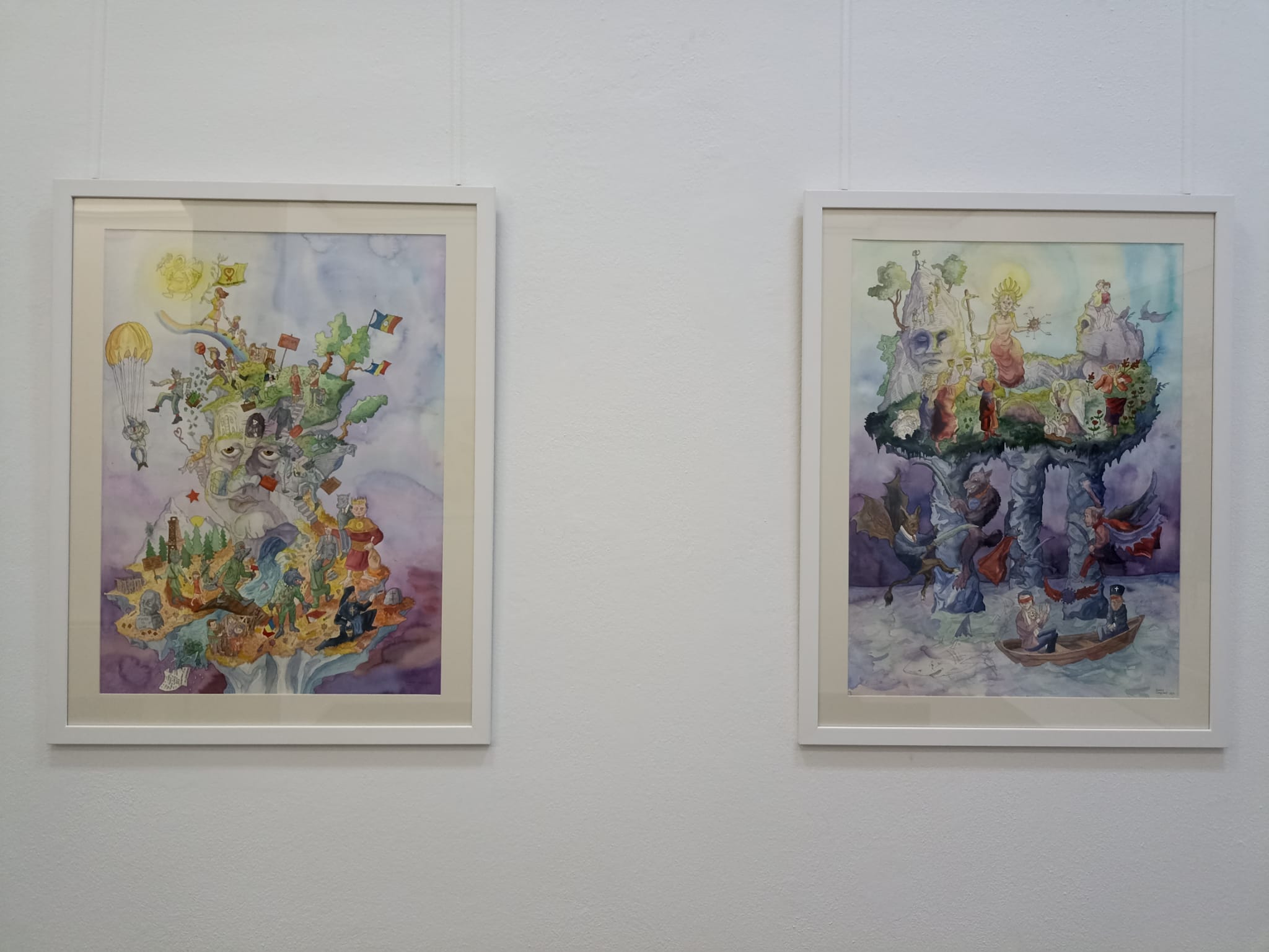 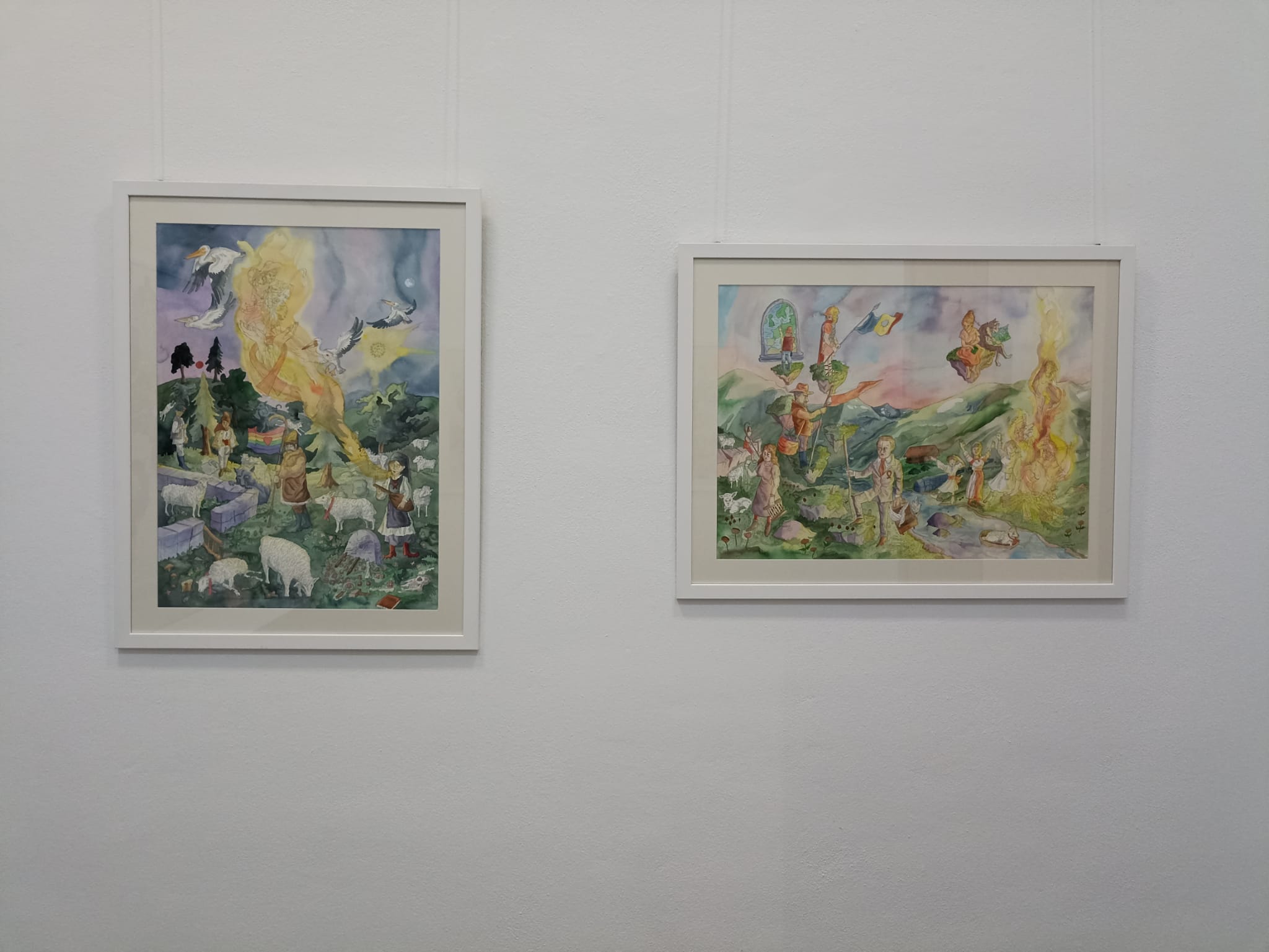 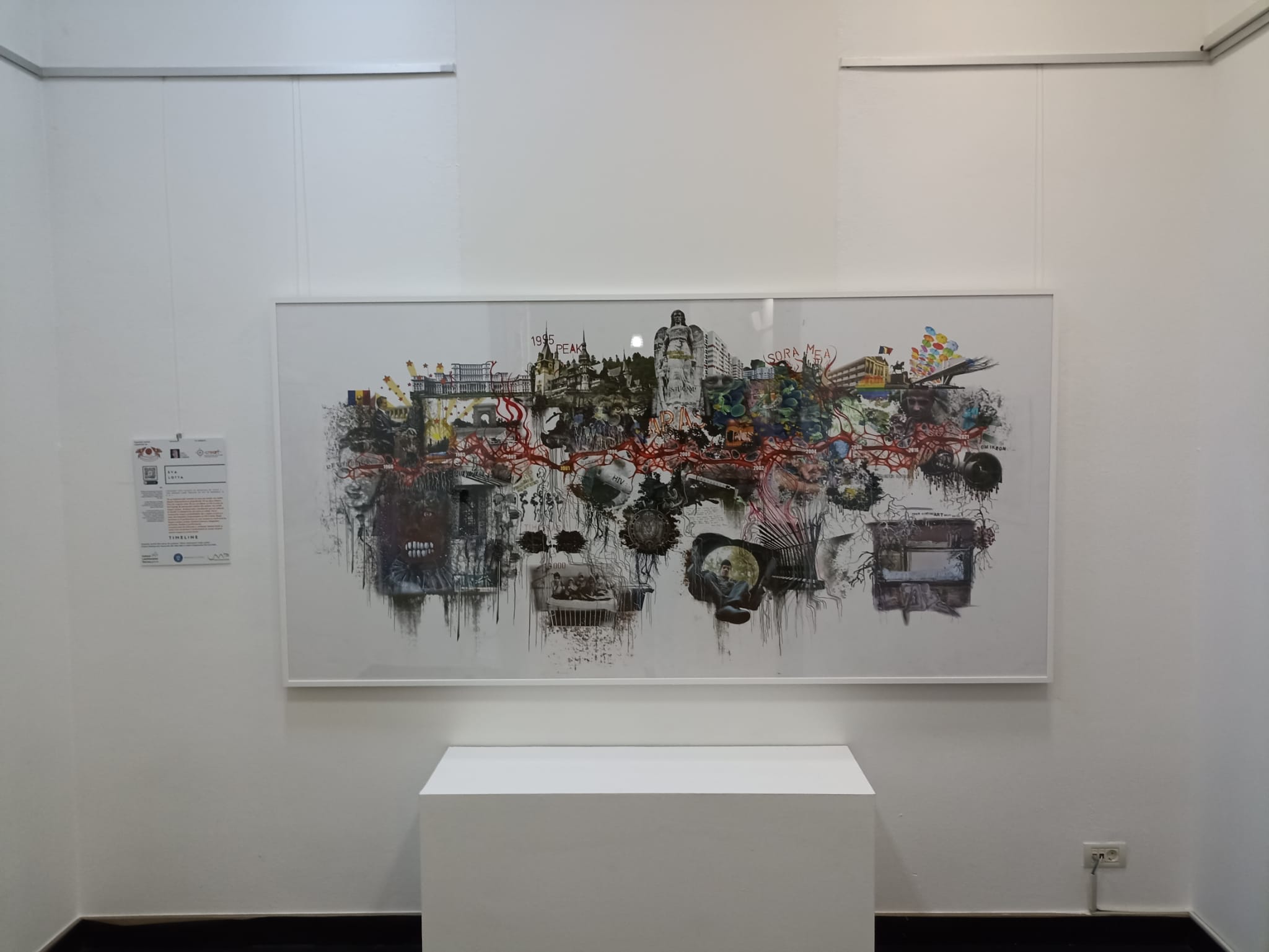 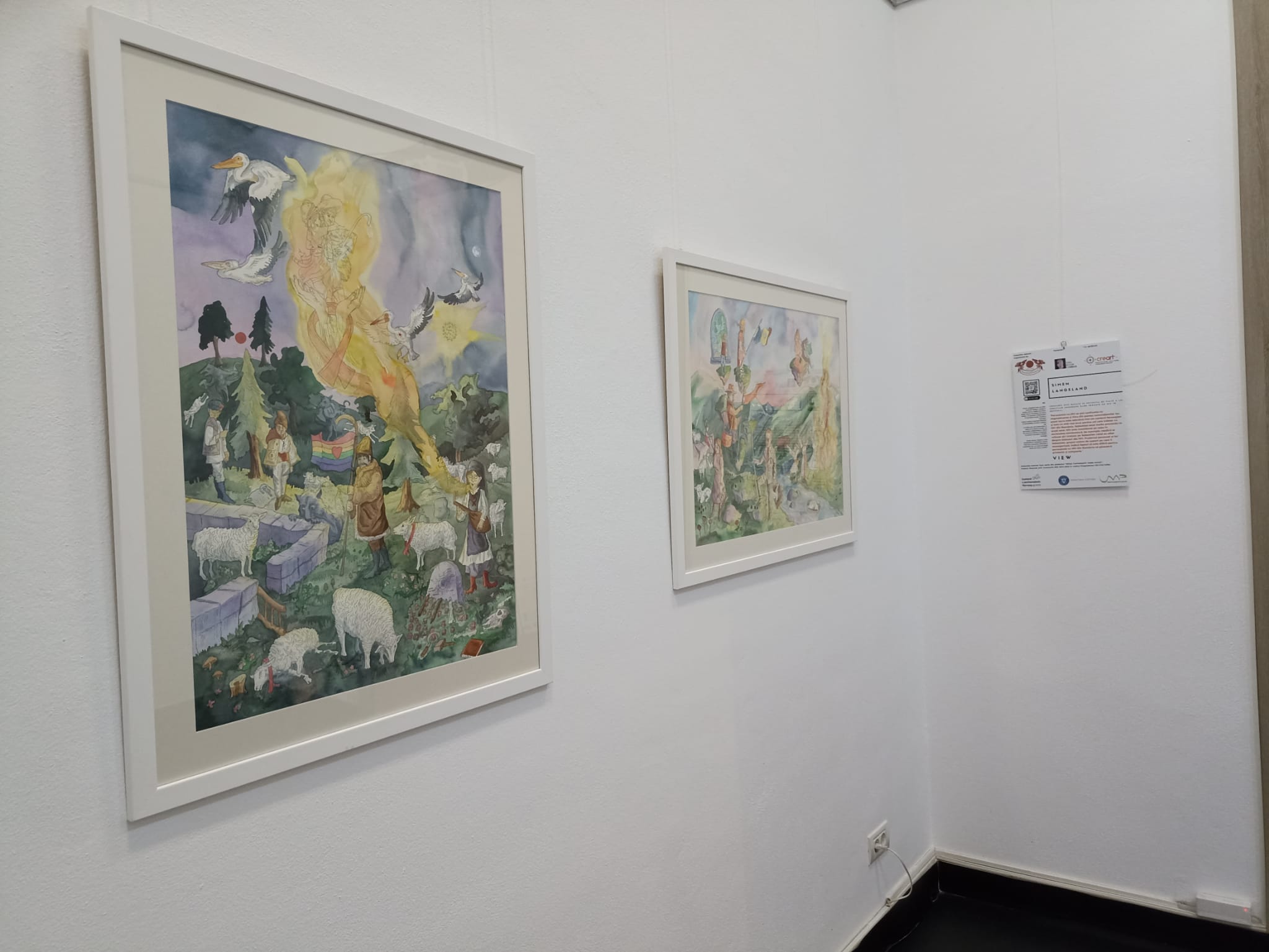 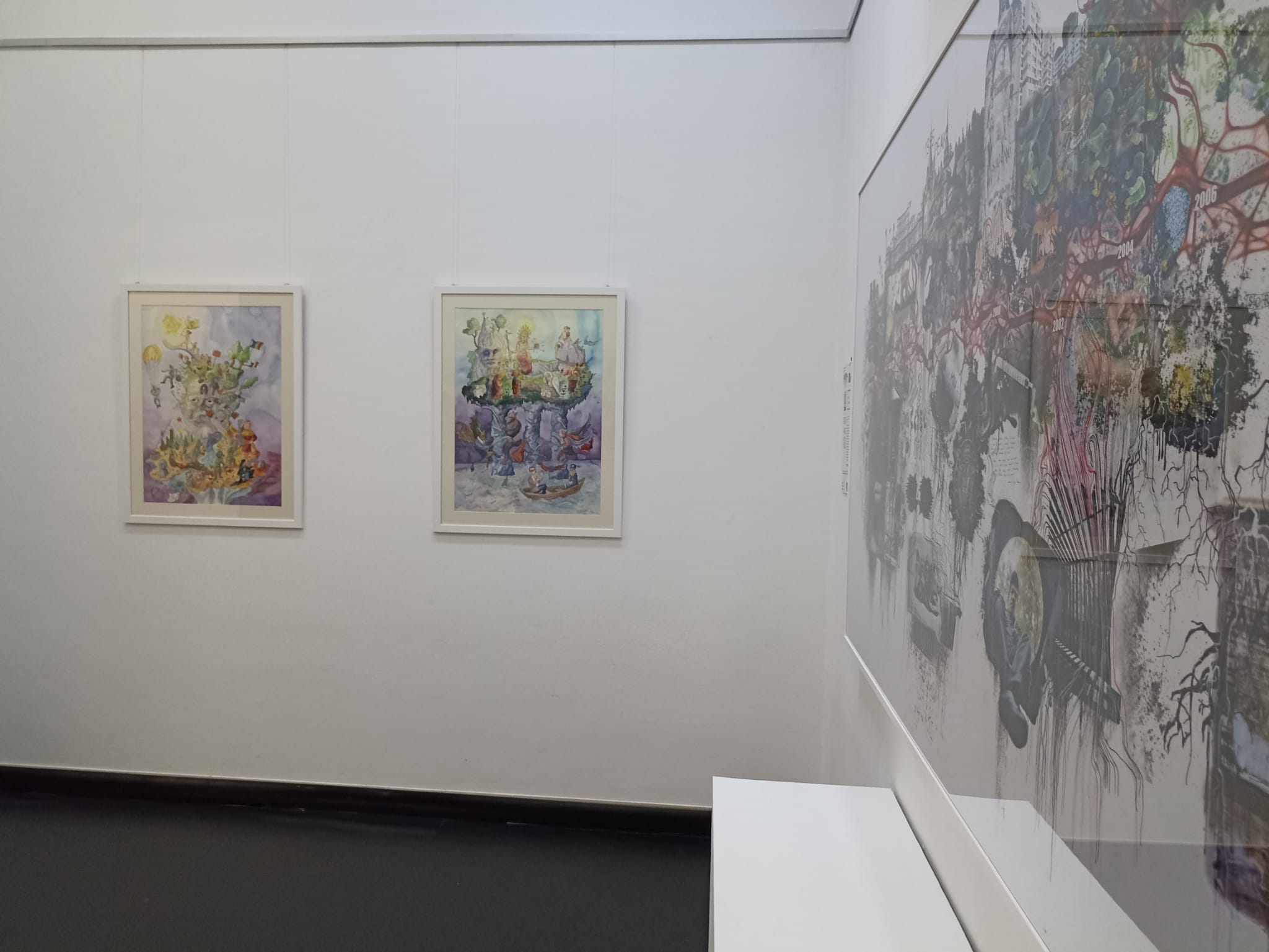 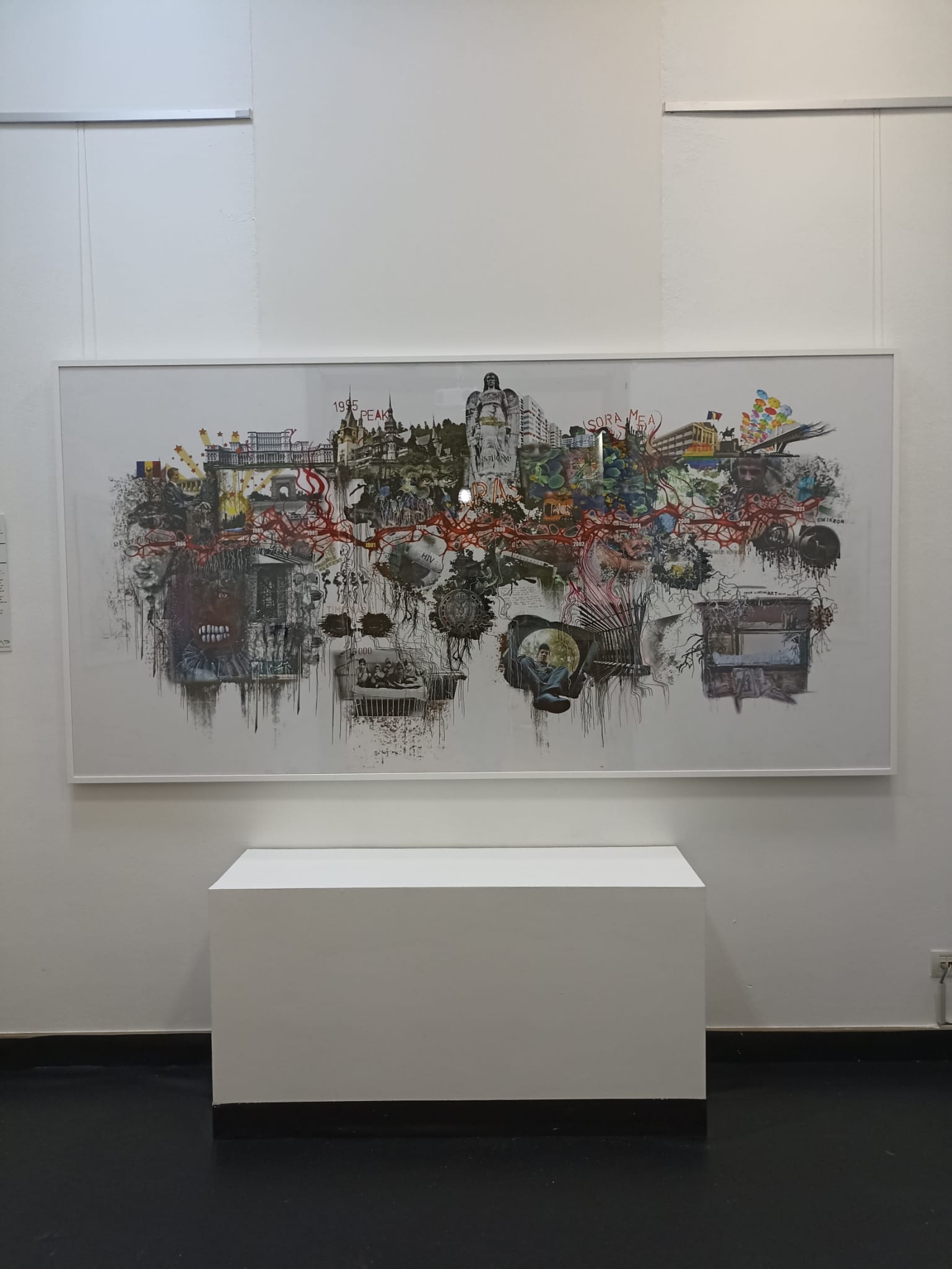 THE WORK IS BASED ON THE LIFE STORY OF THREE ROMANIANS LIVING WITH HIV IN ROMANIA: R, D AND I

"I was inspired by all the Romanians I spoke to. They talked about stigma and prejudice. They told me about their fear of telling others that they were living with HIV and how they were treated by hospital staff. They talked about isolation. This is an issue that is reflected in their families, in their search for love and relationships. It also has consequences for their chances of getting a job and a home. I feel that people with HIV live alongside society and that the problems they face impact on many areas such as love, friendship, family and performance. My artwork is an 'umbrella' for all of them and shows how society mistreats these people, these bodies and these hearts." - Eva Lota

Eva Lotta has significant experience in film, media and teaching, having studied media and film for teachers at Bislet College in Oslo. In 1989-1999 she became documentary production manager at Fenris film, and in 2008 she started acting in local films. In 2012 she became an instructor of drama and improvisation at St. Croix School of the Arts. In 2015 she started working with refugees. Her projects have been staged in different spaces and locations, including Norwegian prisons.

"People living with HIV can face stigma and fear from their fellow citizens, this is true in a Nowegian context and is even more acute for those living with HIV in Romania. Sebastian had many challenges in this regard. HIV is considered taboo in Romanian society, for example doctors would refuse to treat Sebastian when they found out about his HIV status. Sebastian's personal project, the online support group he runs, shows that it is difficult for people with HIV in Romania to find friendship and companionship." - Simen Langeland

Project funded through SEE 2014 – 2021 Grants within the RO-CULTURA Program.