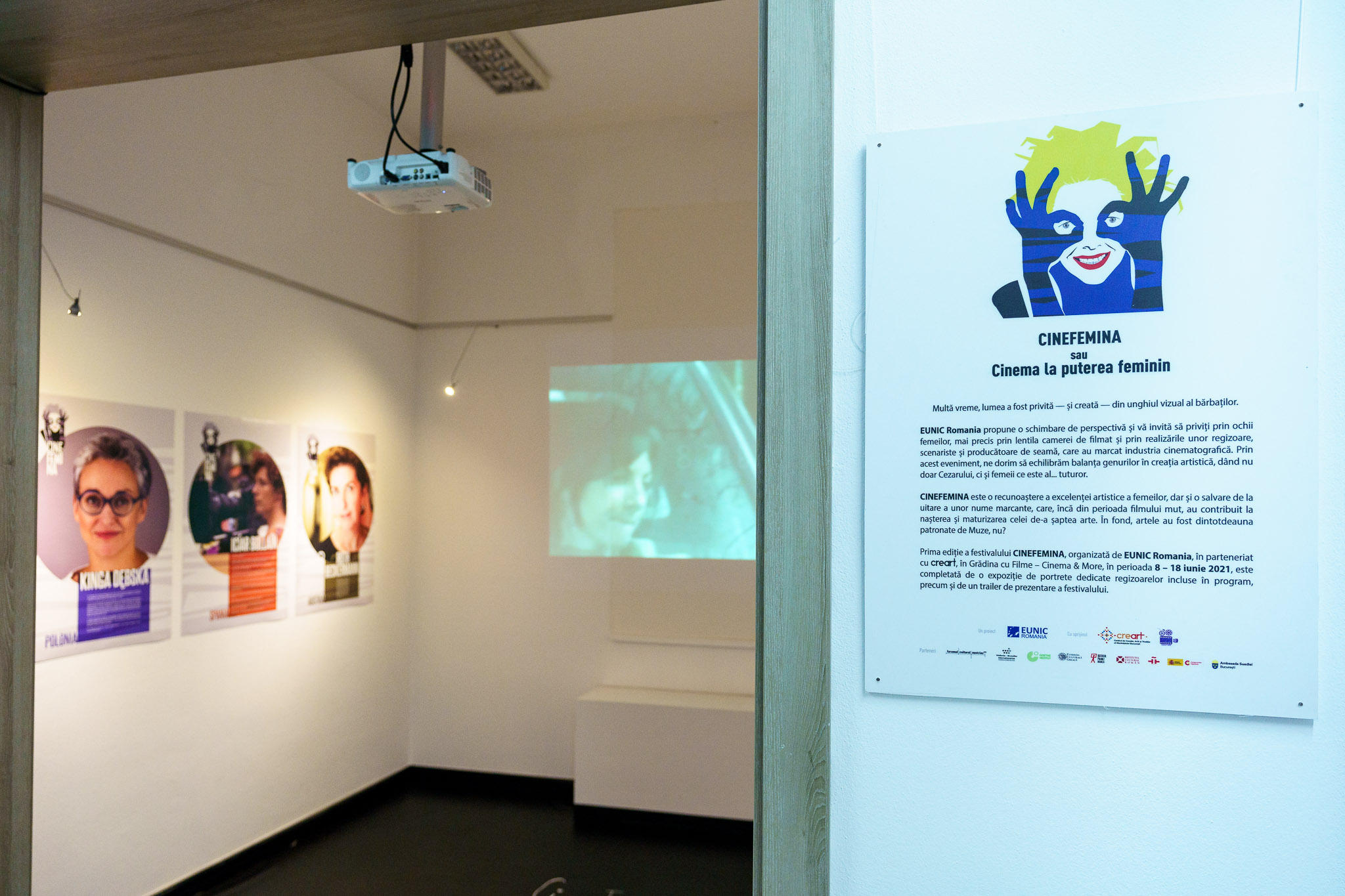 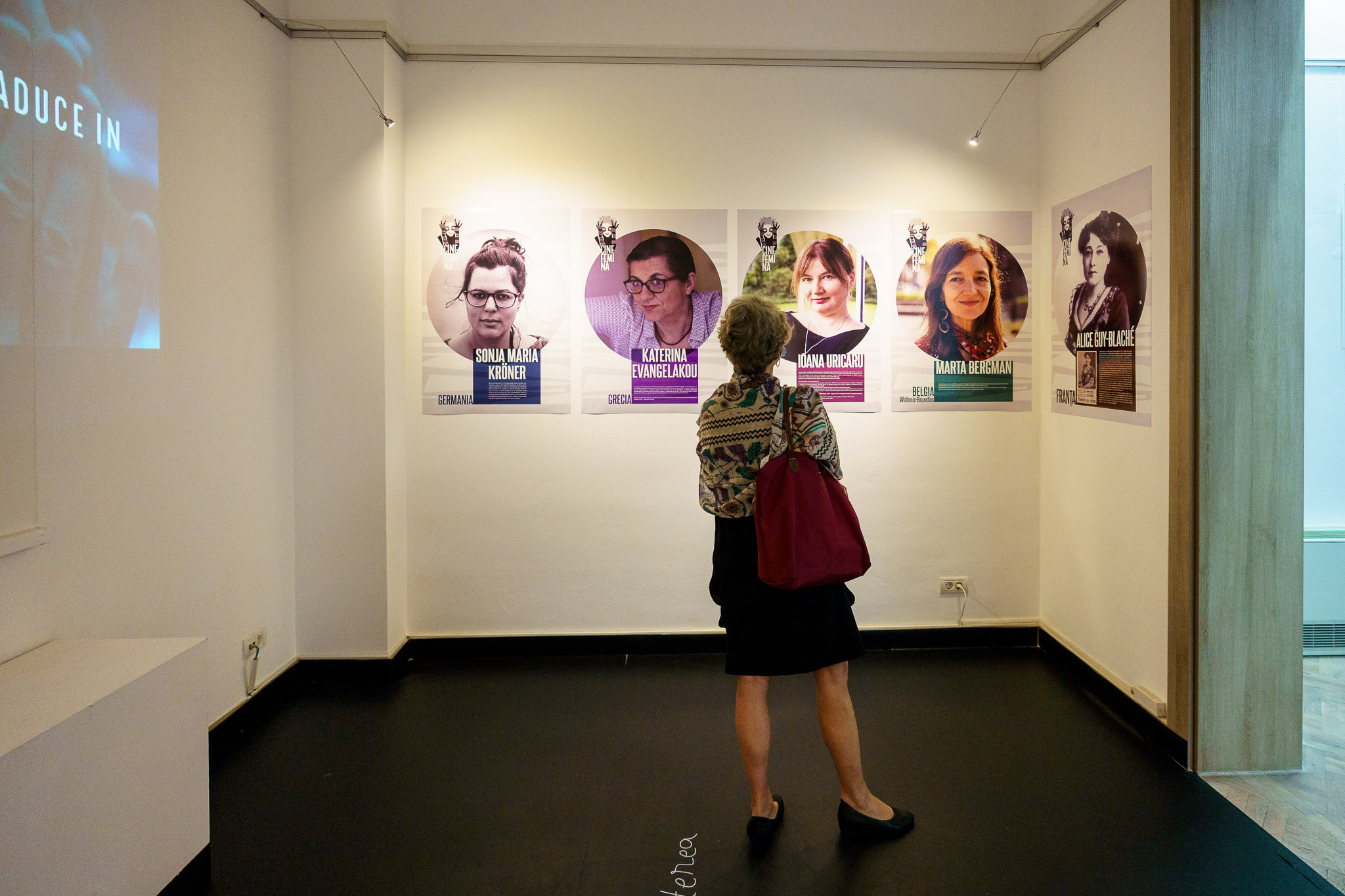 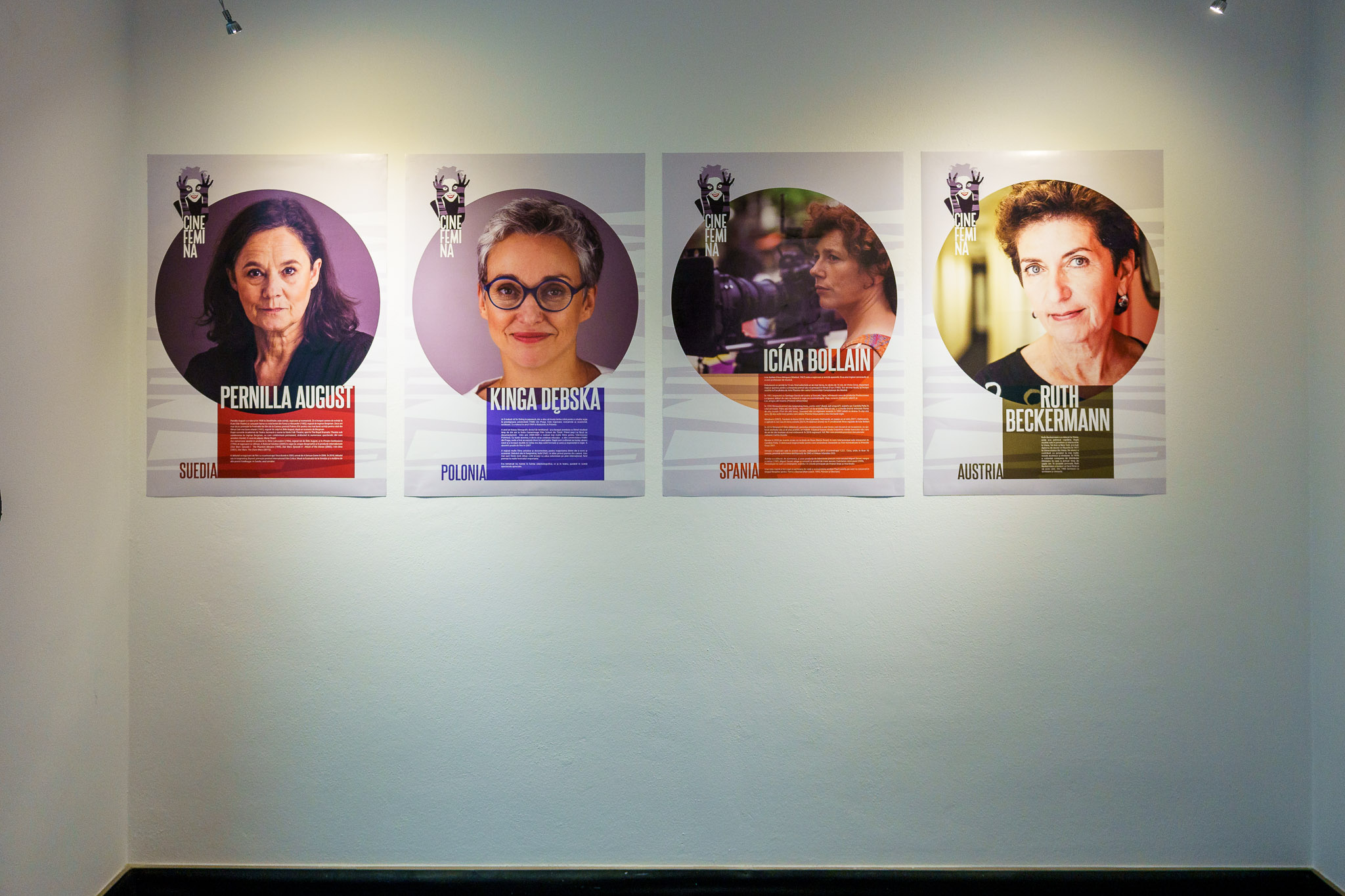 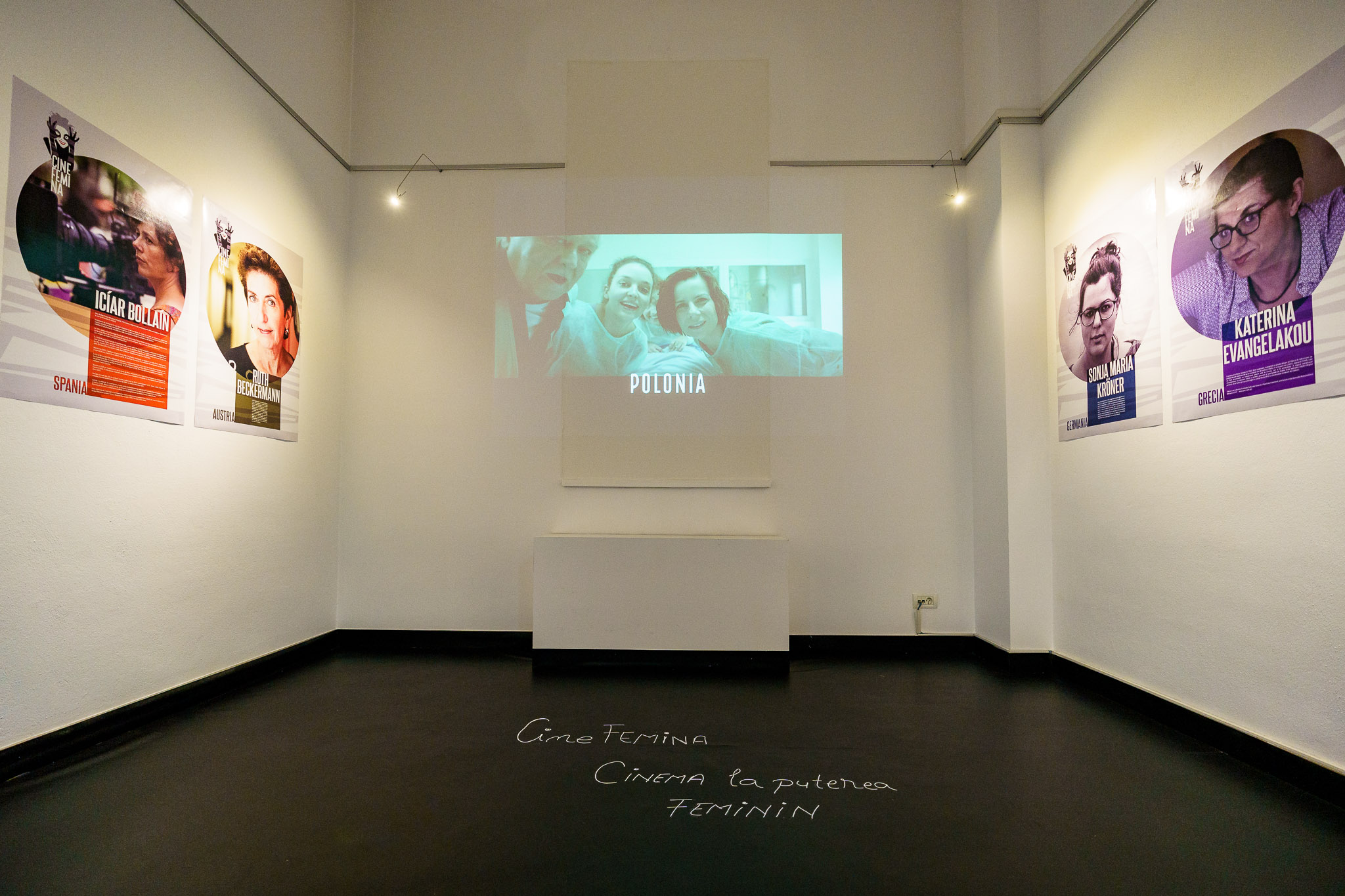 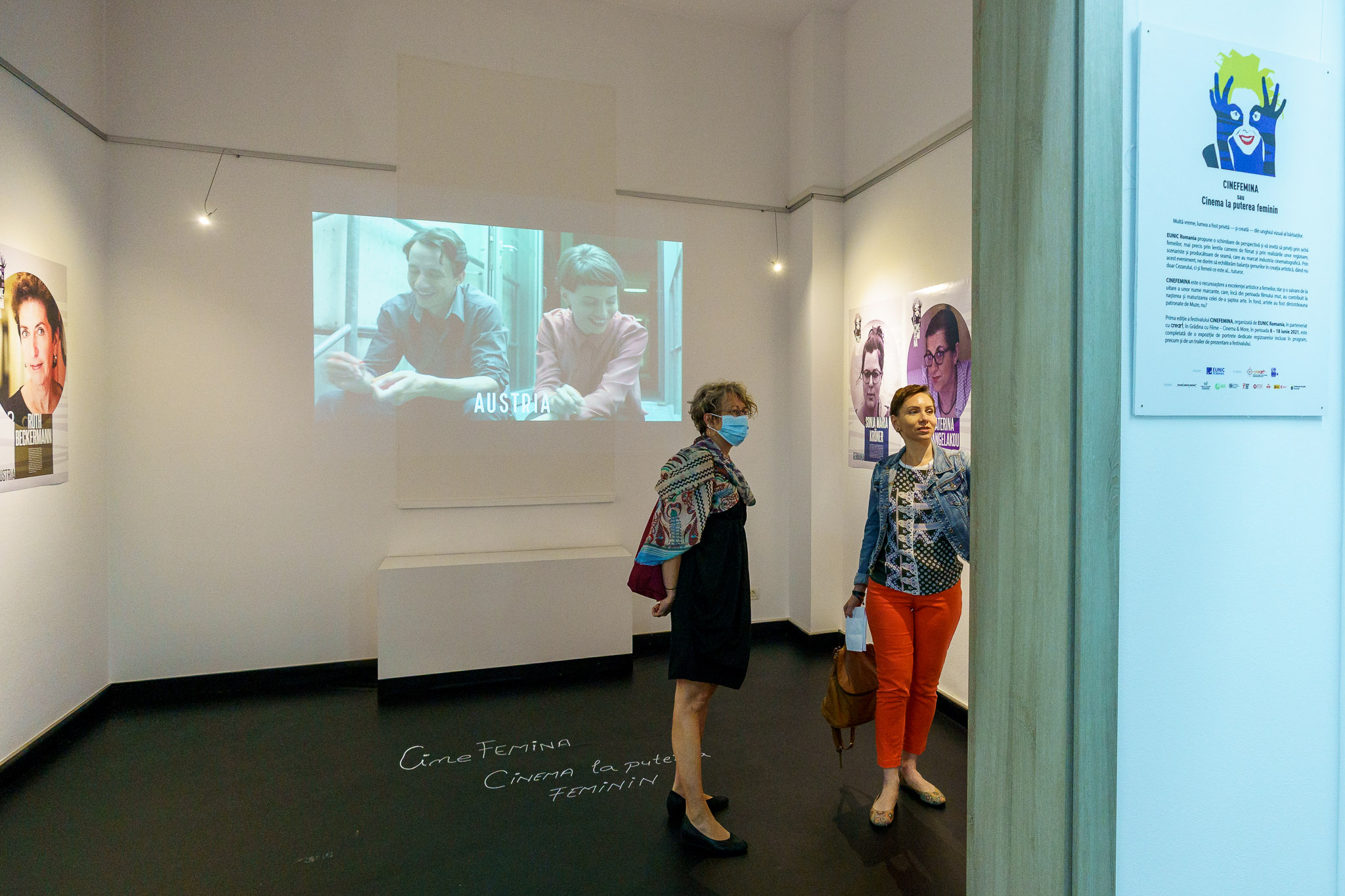 For a long time, the world was seen - and created - from the visual angle of men.

EUNIC Romania proposes a change of perspective and invites us to look through the eyes of women, more precisely through the camera lens and through the achievements of some notable female directors, screenwriters and producers, who have marked the film industry. Through this event, we want to balance the scales of genres in artistic creation, giving not only to Caesar, but also to women what belongs to ... everyone.

Cinefemina is a recognition of the artistic excellence of women, but also a rescue from forgetting some notable names, which, since the silent film period, have contributed to the birth and maturation of the seventh art. After all, the arts have always been patronized by Muses, right?

The first edition of the CINEFEMINA festival, organized by EUNIC Romania, in partnership with creart, in The Movie Garden - Cinema & More, between June 8 and 18 2021, is complemented by an exhibition of portraits dedicated to the female directors included in the program, as well as a festival presentation trailer.