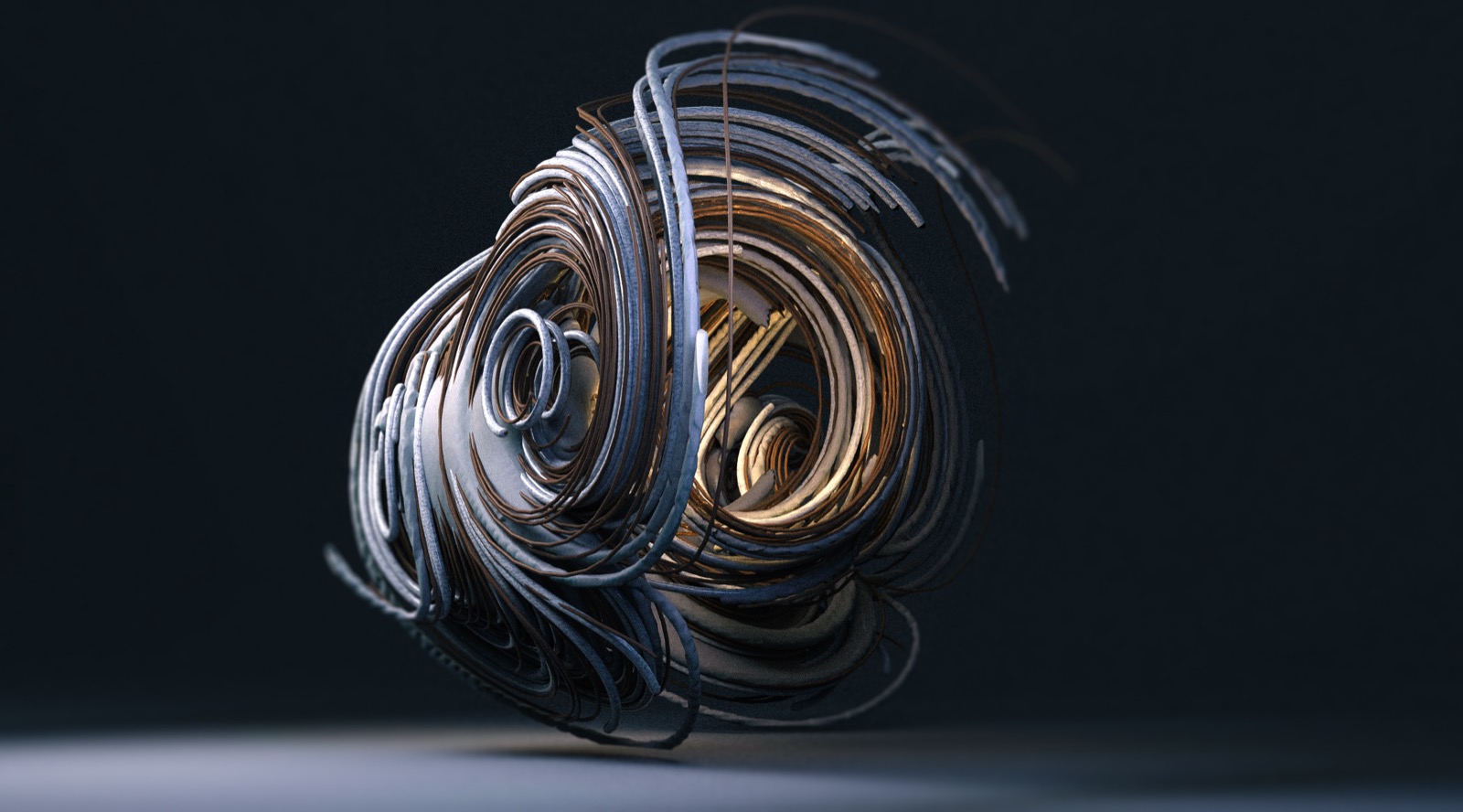 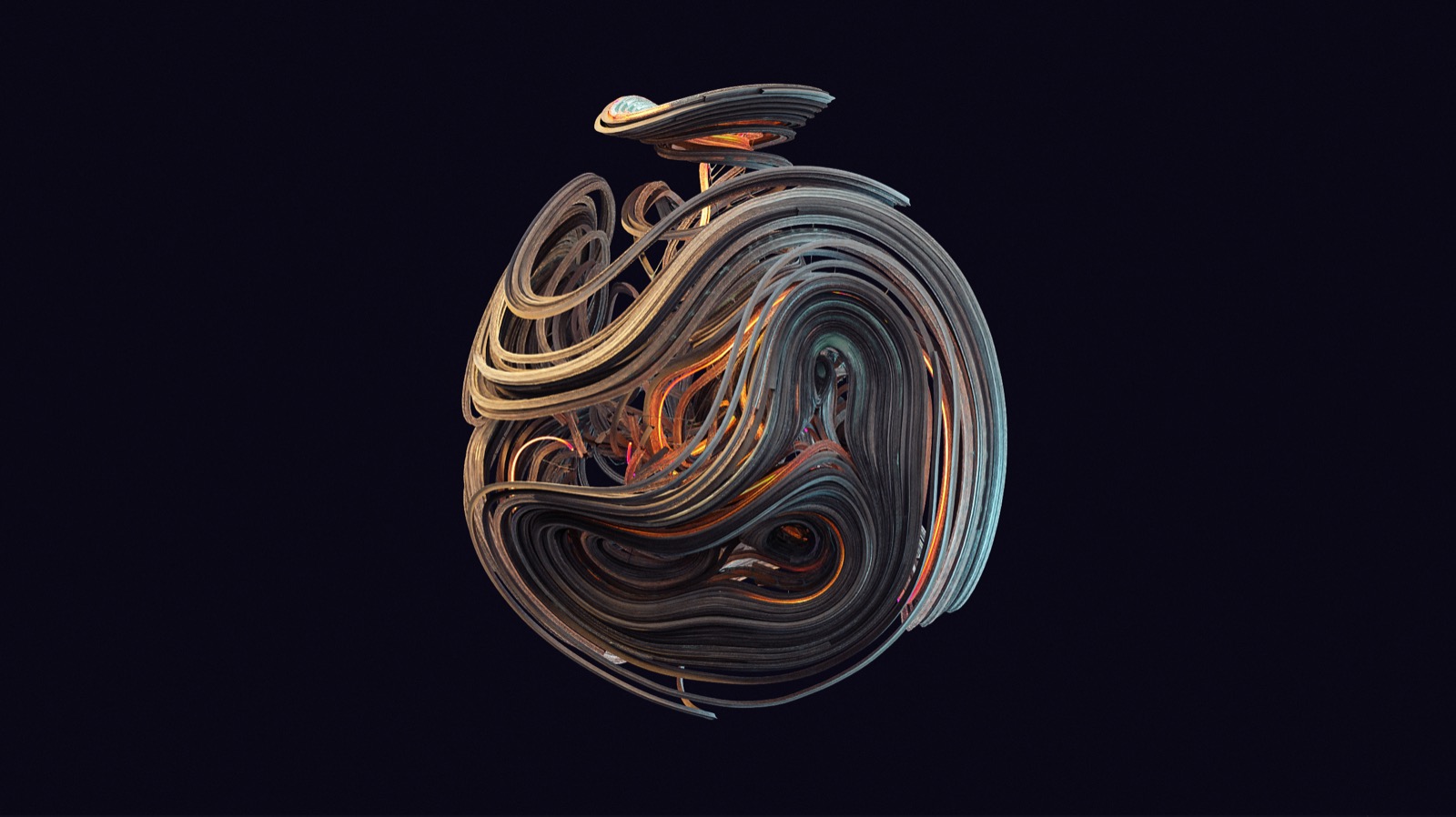 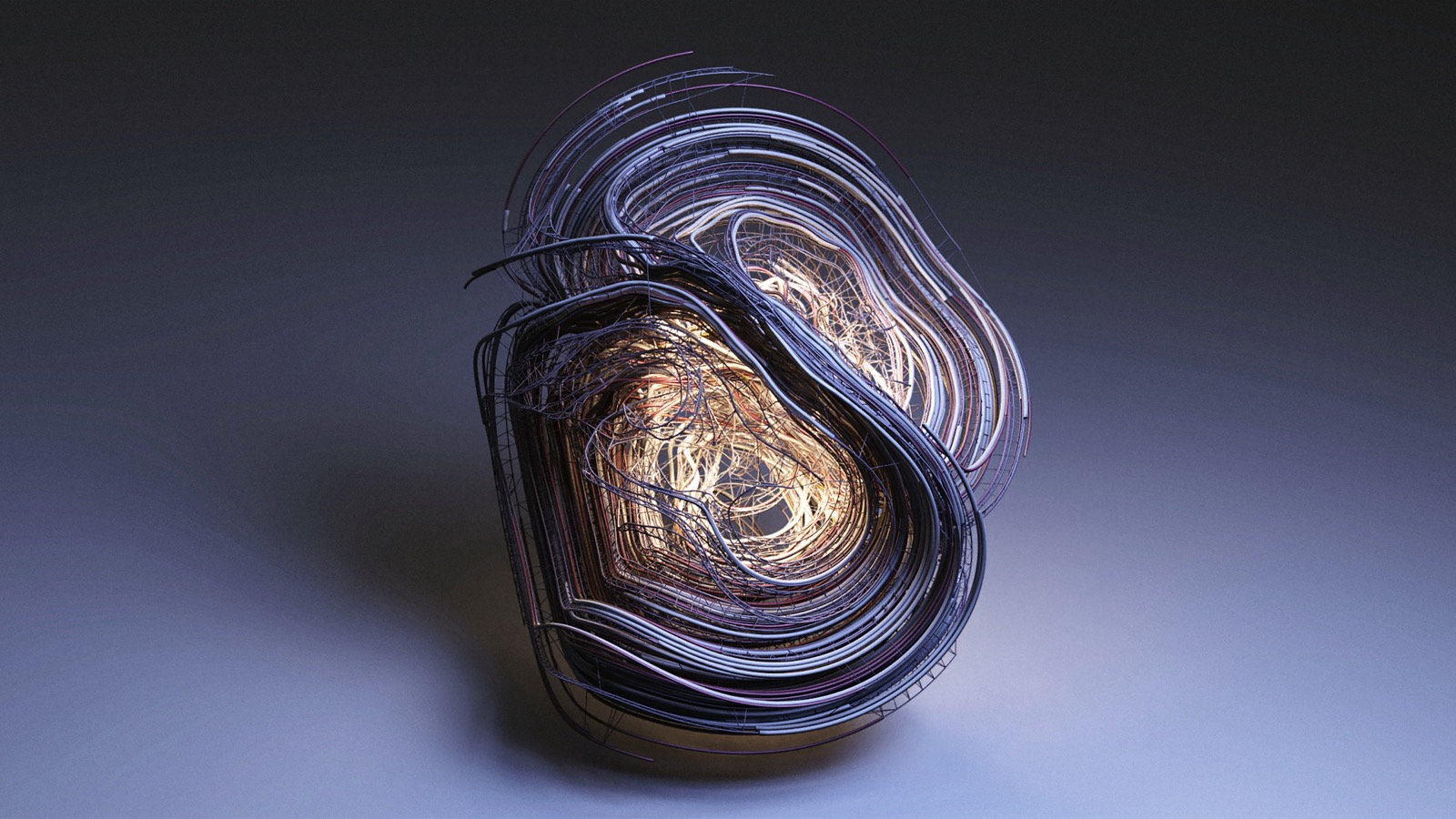 Butterflies et al. is a collection of audio-visual works exploring the metaspace of chaos theory models. From a background of chaotic trajectories emerge structures that point towards introspection; despite the system's sensibility, from wherever one starts traversing it, it seems to evolve in a similar manner but peculiarly different enough.

Title description:
At the advent of Chaos Theory sits Edward Lorenz, a meteorologist trying to mathematically simulate a simplified model of the atmosphere. Despite not achieving what he desired, the solution space of the equations he devised contains a series of infinite distinct curves that remind of two wings. In pop-culture, movies like Jurassic Park (1993) and The Butterfly Effect (2004) popularised the term “butterfly effect” and quotes such as Jeff Goldblum’s “A butterfly can flap its wings in Peking, and in Central Park, you get rain instead of sunshine.” The title Butterflies et al juxtaposes the two sides of a deep matter mathematical theory as an academic practice and popular culture, a medium in which advanced concepts can be diffused.

Sebastian Comănescu is a Computational Designer/New Media Artist based in Bucharest. After graduating from “Ion Mincu” University of Architecture and Urbansim in 2018 he is currently studying Interactive Technologies for the Performing and Media Arts at UNATC Bucharest. Professionally he has worked in Bucharest and London as well as taking freelance design contracts with collaborators in Poland and the Netherlands. His artworks were featured in collective exhibitions internationally (at Ars Electronica
Festival) as well as locally (at BIOS and Romanian Creative Week). Since 2020 he established his own Studio that focuses on a research-based approach when developing Design, Architecture and New Media Projects. At the core his work methods take inspiration forms natural forms and phenomena that are translated into informed designs based based on a computational approach.