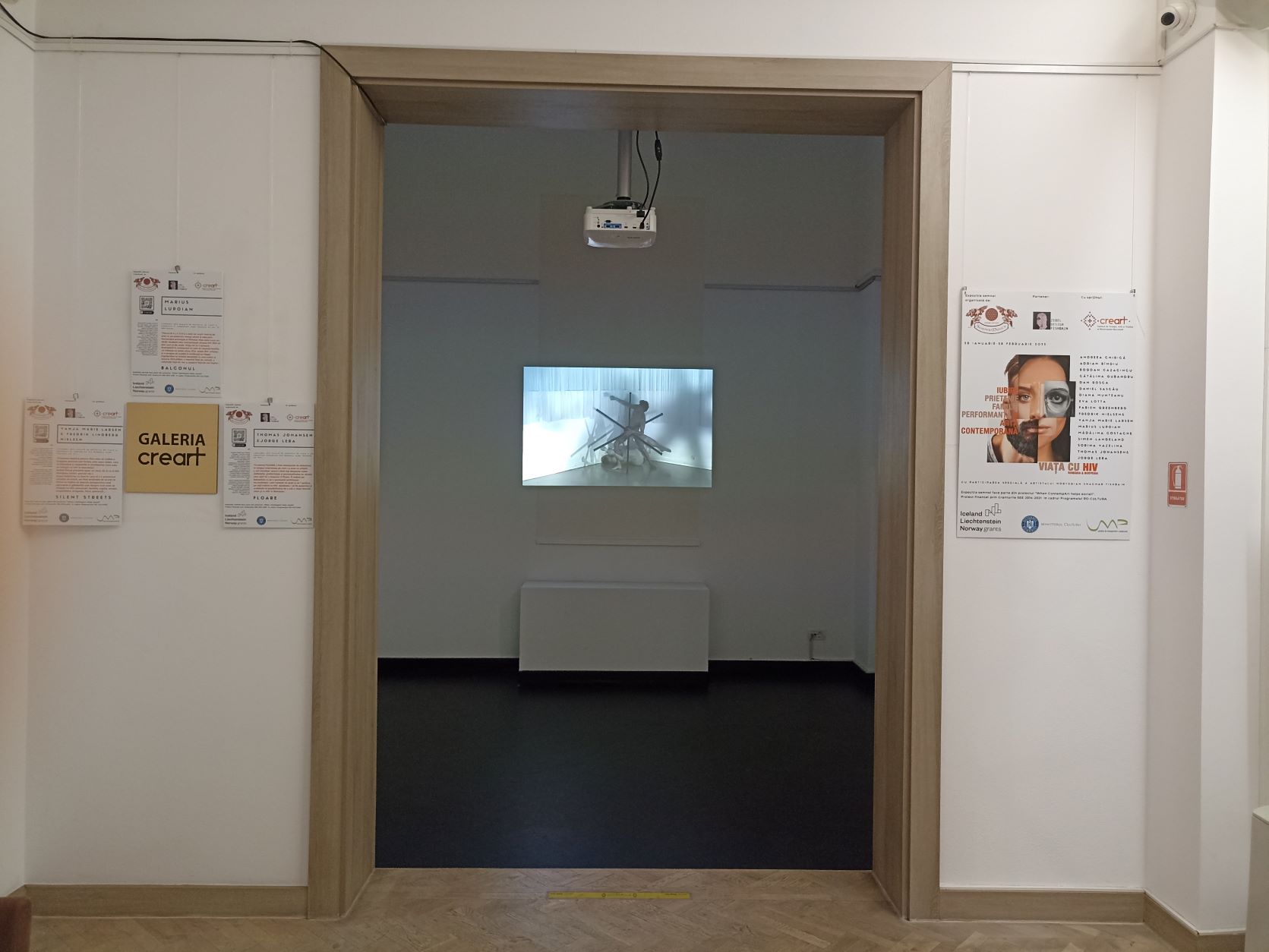 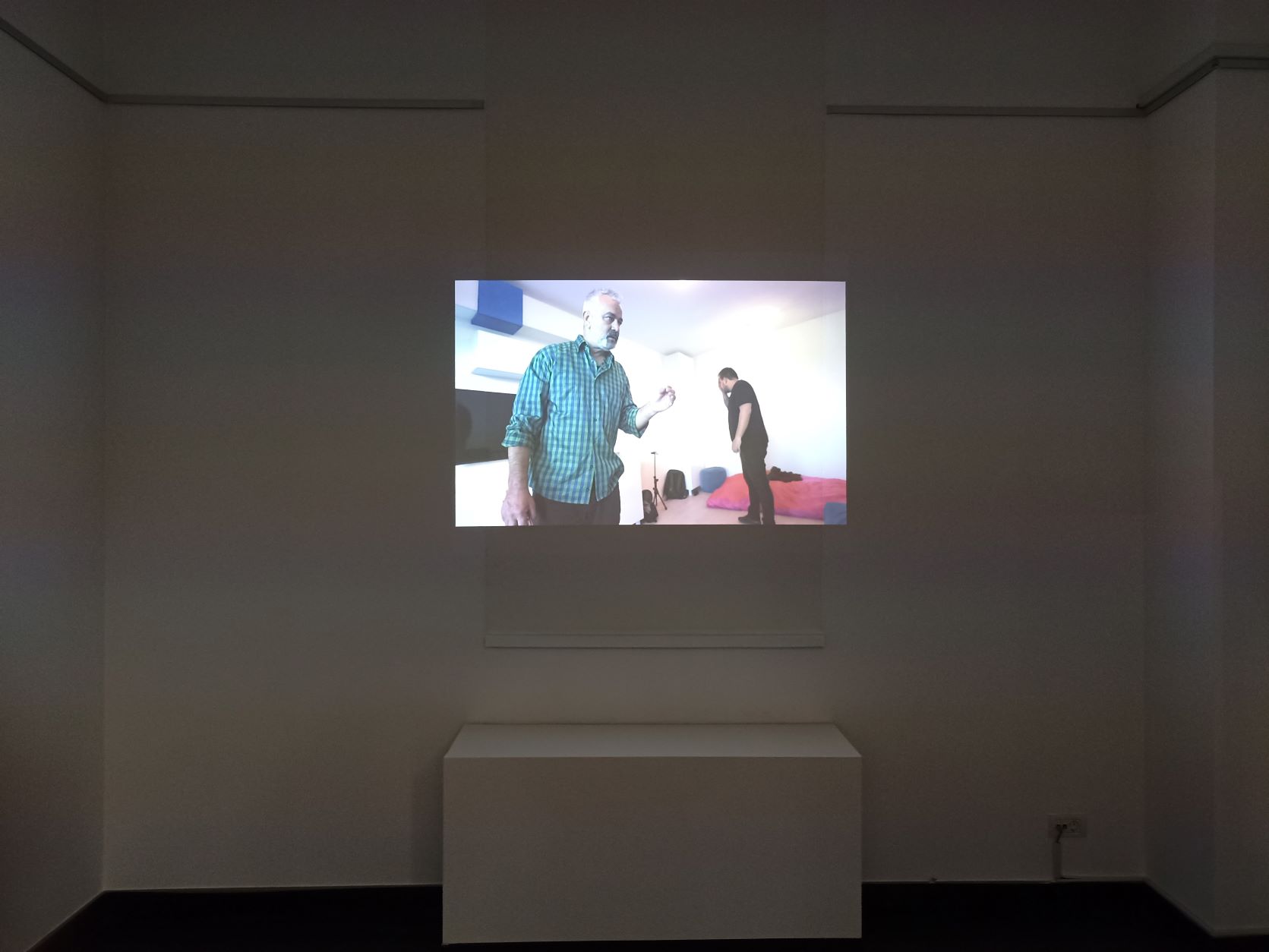 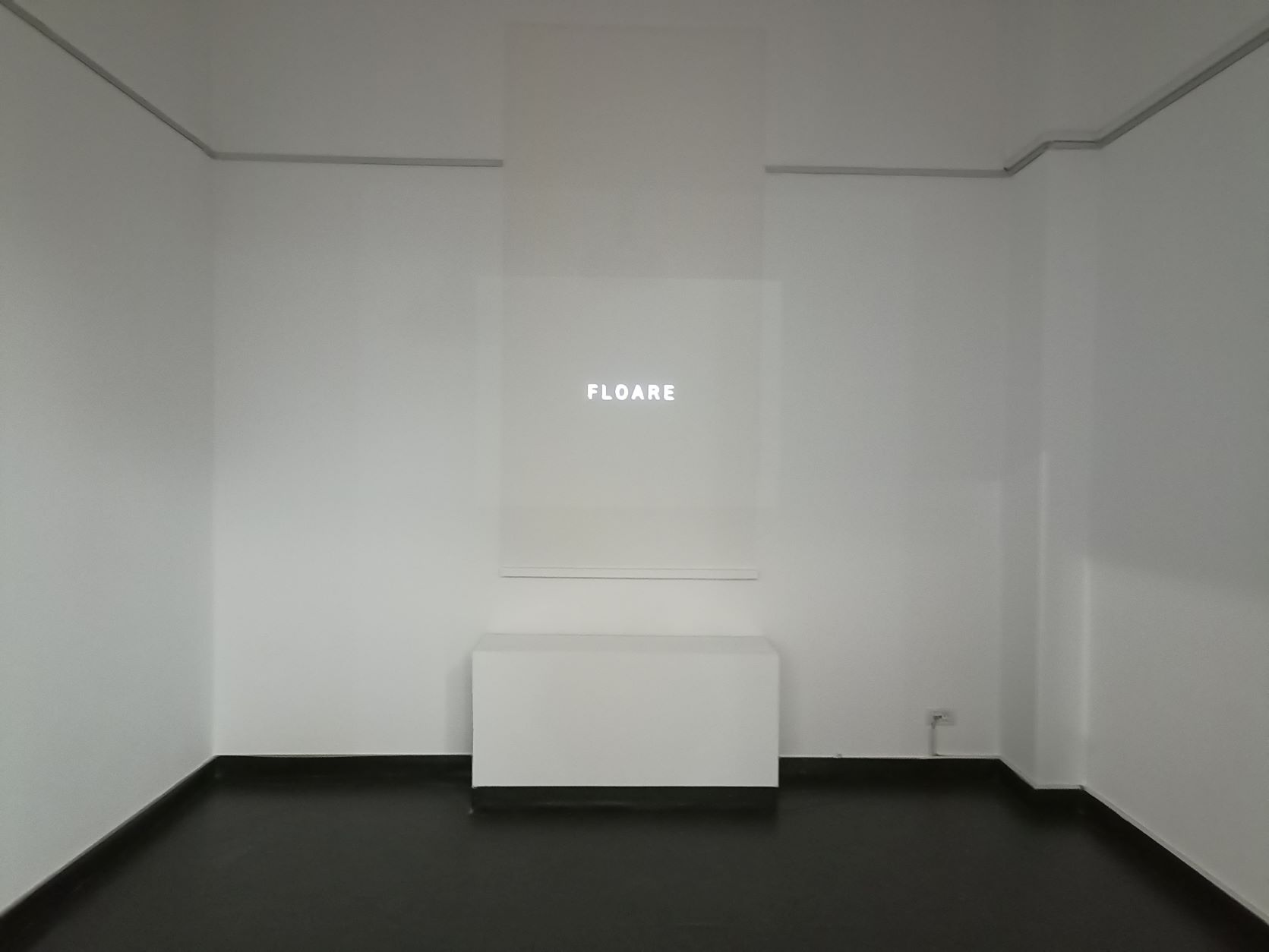 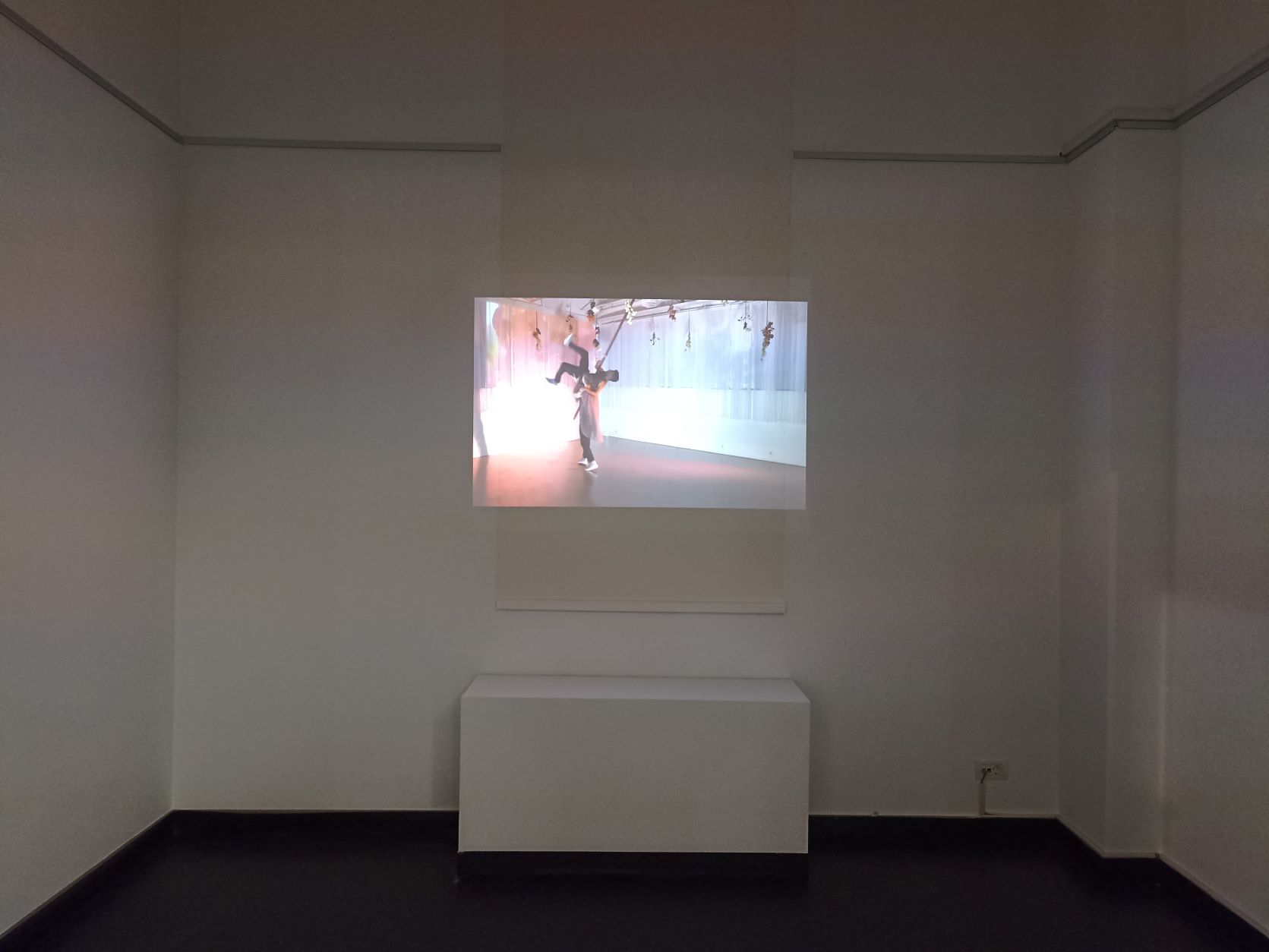 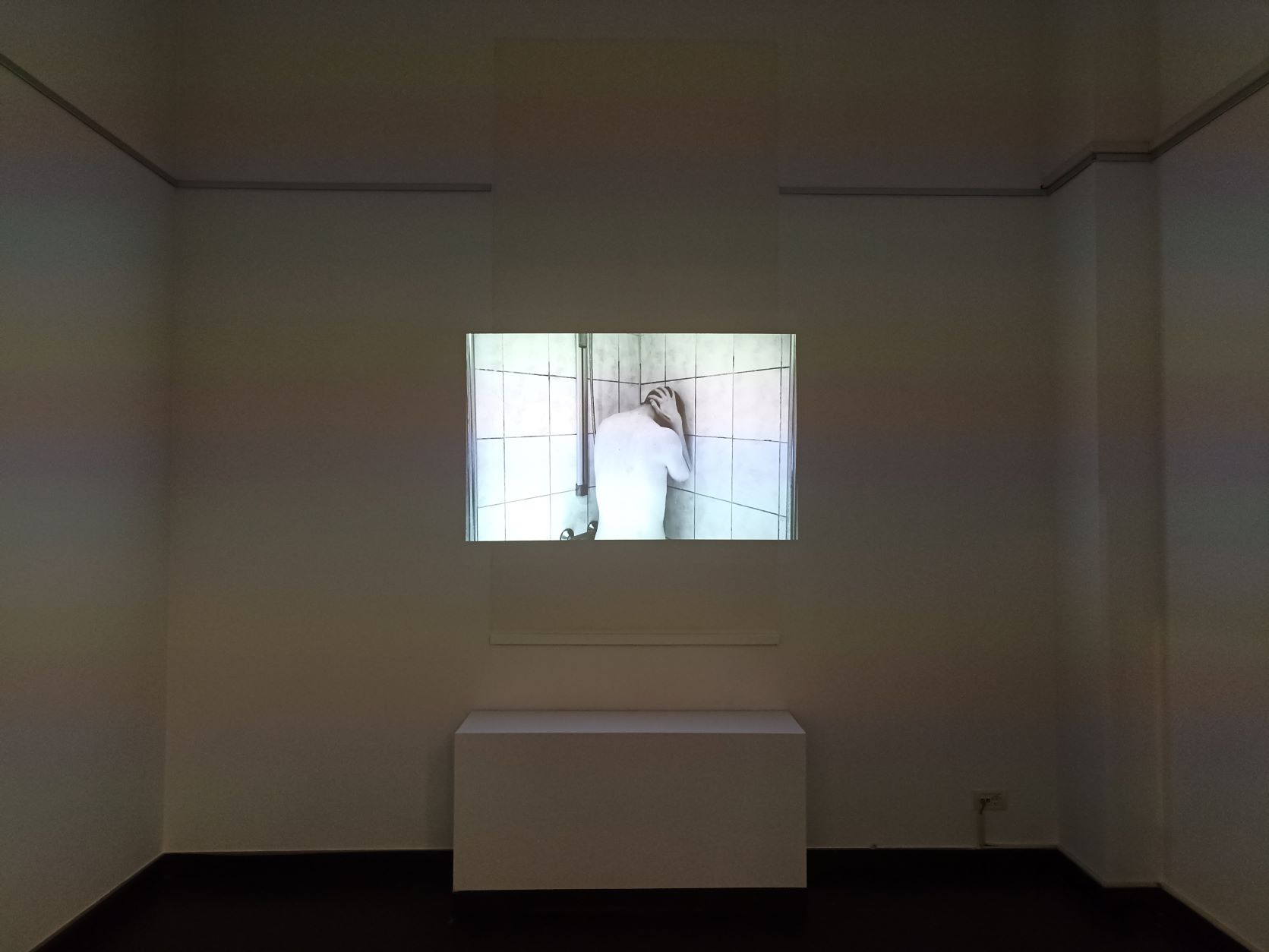 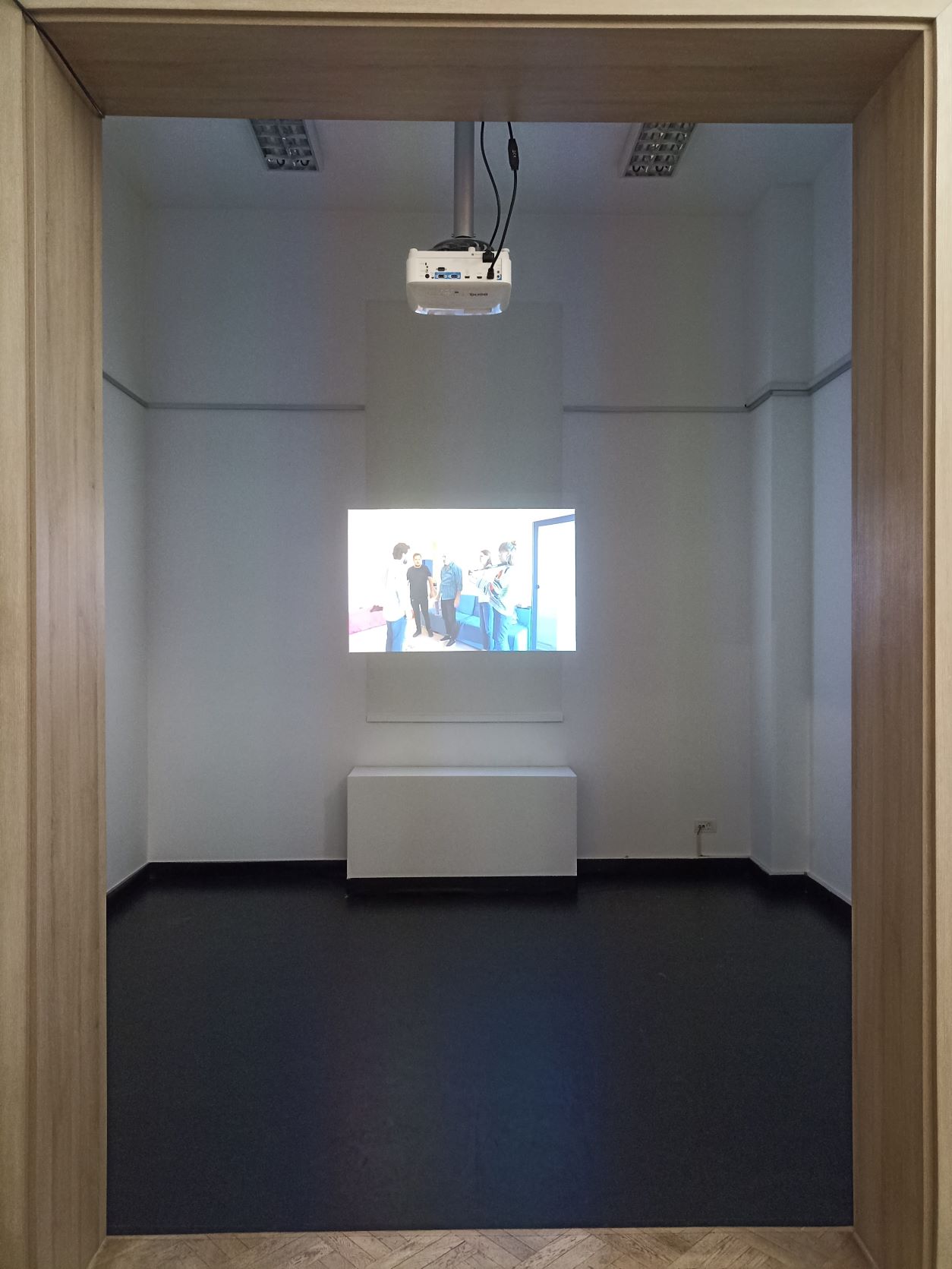 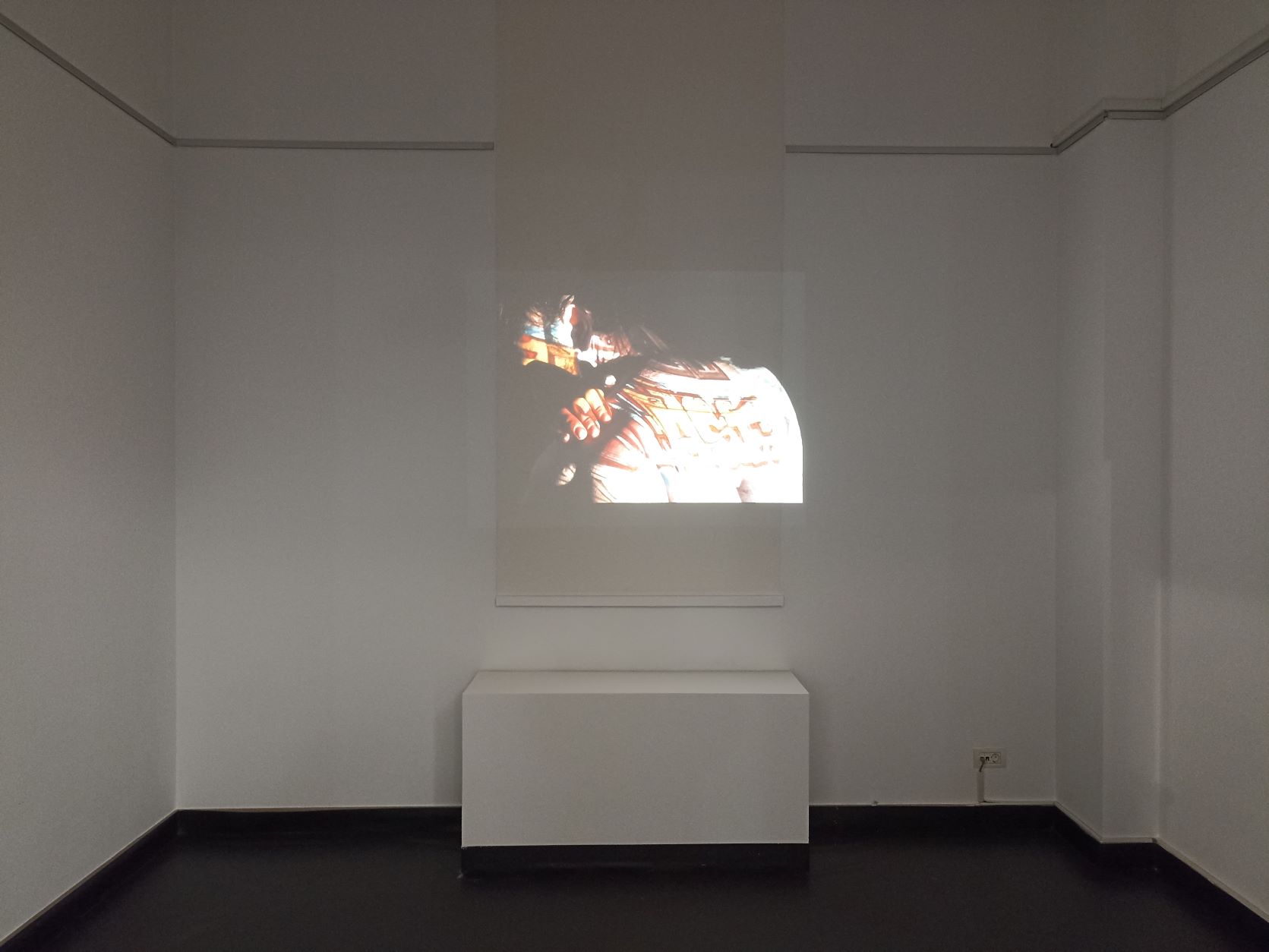 THE WORK IS BASED ON THE LIFE STORY OF MR. C (person living with HIV in Norway)

"B A L C O N U L is a short art film with a strong social and educational message. The main character is Luca, a young student who gets HIV without knowing how or where. His life takes a dramatic turn when he announces to his family that he is living with this virus. Through this film, the artist aims to highlight a worrying scourge in the society in which we live - ISOLATION: ours towards others, others towards ours, ours towards ourselves.” - Marius Lupoian

Marius Florin Lupoian has 33 years old and he is a director, actor, helicopter pilot and cultural manager. He graduated from the Faculty of Performing Arts in 2009 in the class of Suto Andras and also has a Master Degree in Directing at the U.A. Tg. Mureș. As an actor he has performed both in independent theatres and national or state theatres. We mention roles like Mundo in Roosevelt Square directed by Radu Afrim, Barnardo in Hamlet, directed by Ada Lupu, Ernst in Spring Awakening , directed by Cristian Ban (T.N. M.Eminescu Timișoara).

THE WORK IS BASED ON THE LIFE STORY OF MR. C (person living with HIV in Romania)

“The word FLOWER was mentioned by Sebastian during the interview he had with the artists. I asked him: when you put aside all your definitions, preferences and personality, who are you? He replied: A flower. We see Sebastian as a bright, confident person who loves to help and support others living with HIV. Helping them to be strong and showing them the opportunity to live a happy life even with HIV in Romania.” - Thomas Johansen & Jorge Lera

The artists' names are Thomas Johansen, 42, and Jorge Orlando Lera, 41. They both live in Oslo, Norway. Jorge is a Polish artist with experience in contemporary dance, and Thomas is a dancer who discovered pole dance in November 2020. The two began training, exploring and creating together, mixing pole dance and contemporary dance. This year the two performed at Pride Art Oslo 2021.

“Our work is always influenced and inspired by human relationships in all its forms. We are curious and we are searching topics in the direction of identity, intimacy, distance and belonging. We both have people in our lives who are living with HIV. ”

THE WORK IS BASED ON THE LIFE STORY OF MR. C (person living with HIV in Romania)

"Our vision for the film is to create a poetic image in the form of a video essay, which takes a stand and answers the question: What is it like to live with HIV/AIDS in Romania? Thus, the film presents pictures of everyday life in Romania (streets, parks, etc.). After the meeting with Dan in which we discover his unique situation, we both agreed that the film should describe a person's perspective and his thoughts about what is it like to live with HIV: challenges, family, shame, emotions, loneliness, love, fear, hope... ”

They are a small film team founded in 2011. Since then, they have mainly made documentaries, films and commercials for various media and NGOs active in the field of health. A common feature in their films has always been to present in a powerful way vulnerable stories.

"The new living conditions have constantly led us to new topics, which, for us are important topics that we need to talk about and pass on. There are things that we have experienced, that we want to continue to share.” - Vanja Marie Larsen & Fredrik Lidberg Nielsen