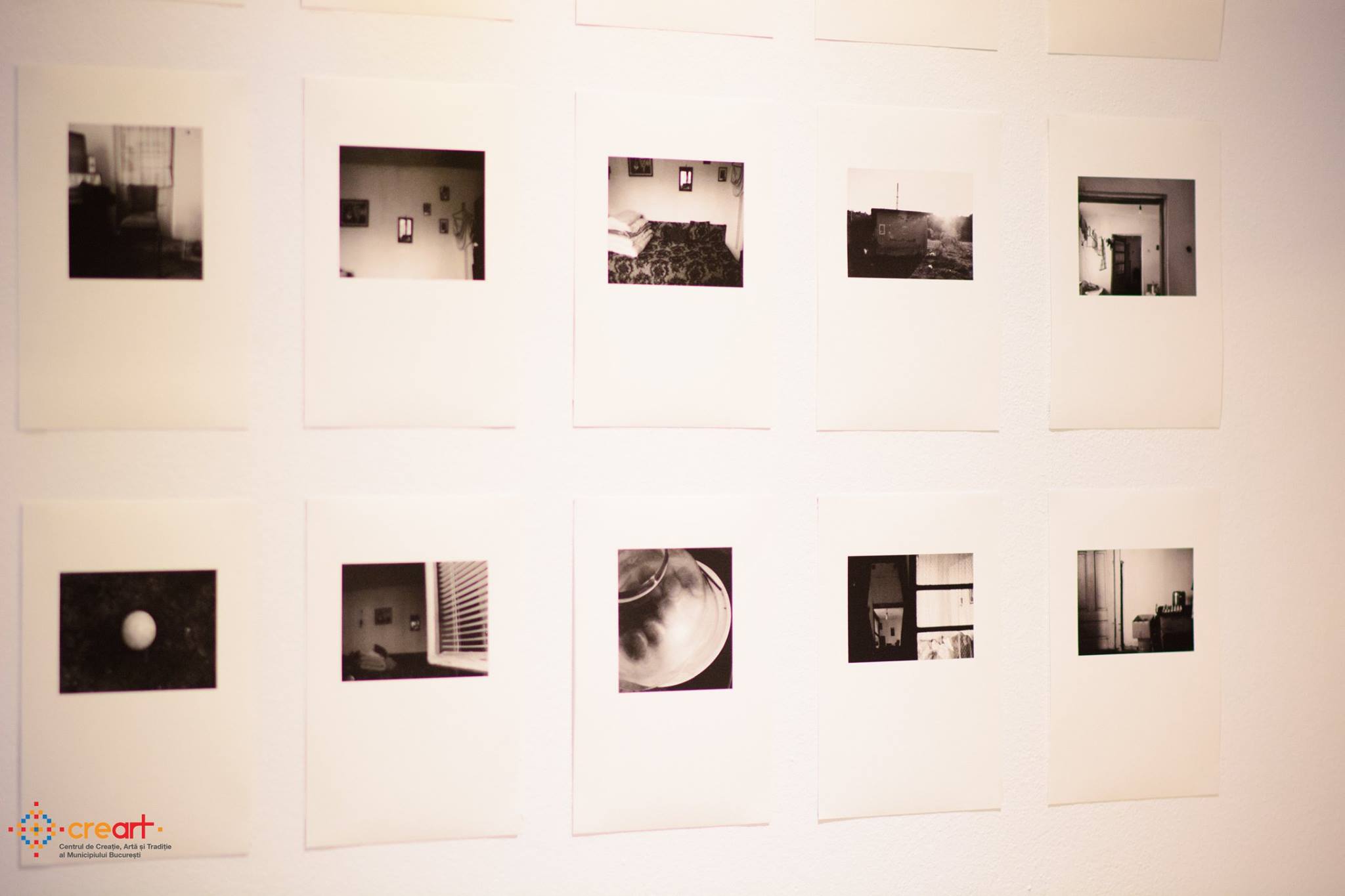 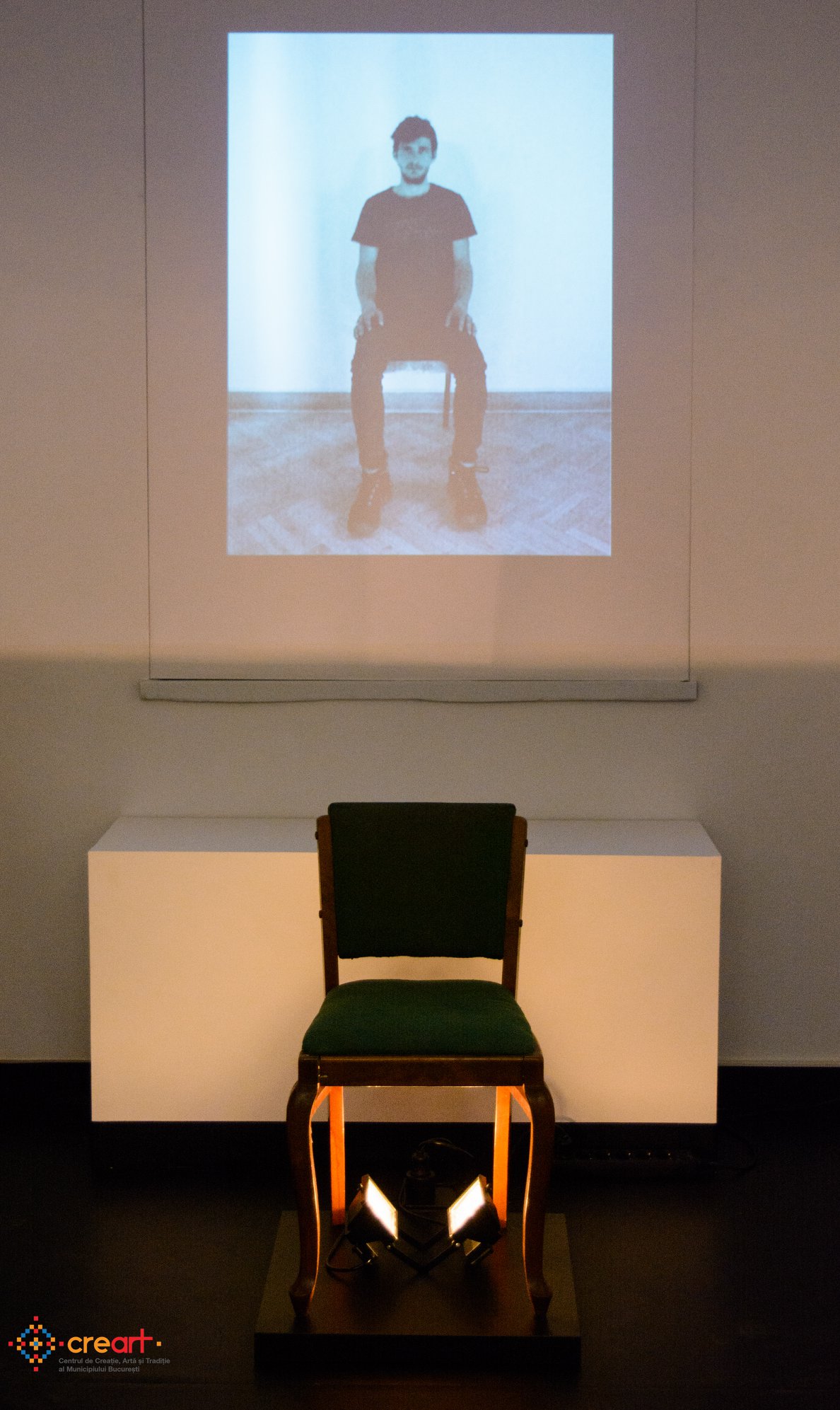 "Petra Martin brings in discussion wainting as a machanism of tranzition, reflection on a anavoidale moment, wanted or not. For Martin the object is reissued conceptualy different and rediscuss waiting as inability to control the pace as well as the course of events. The world is a waiting room. Micro-waits embedded in its very substance. " (Theodor Moise)

"Waiting Time is a project regarding the suspension of certain moments and the analysis of mundane actions, such as standing in a chair or laying in a bed. The chair in question is the one in which my grandfather sat while chain smoking - dilating time, postponing, waiting; the bed is the place where he laid during the final days of his life. Hence, both objects become permanently attached to their universal significance - despite already being linked to a specific time and person, they become key objects and implements towards meditation." (Petra Martin)

Petra Martin (b. 1997) is an artist and graphic designer. She was exhibited at Fundația Culturală Ilfoveanu,
National University of Arts Bucharest a.m. She organized educational work-shops and created graphic design
for different projects. Recently she was selected in "Junge Rumänische Plakatkunst” la Fantom, Berlin.
Lives and works in Bucharest.

Theodor Moise (b. 1996) is an artist, graphic designer and curator. He exhibited in diffrent contexts,
edited books and ilustrated magazines. Recently was selcted in"Junge Rumänische Plakatkunst”
at Fantom, Berlin. He was exhibited at creart Gallery Bucharest, Ianca Museum, National University of
Arts Bucharest and Art Museum Cluj. He is the graphic designer of creart Gallery Bucharest and
Bucharest Biennale. From 2017 is the assistant curator of Bucharest Biennale 8. Lives and works
in Bucharest.