Liviu Bulea,
"Under the Grey Dust" 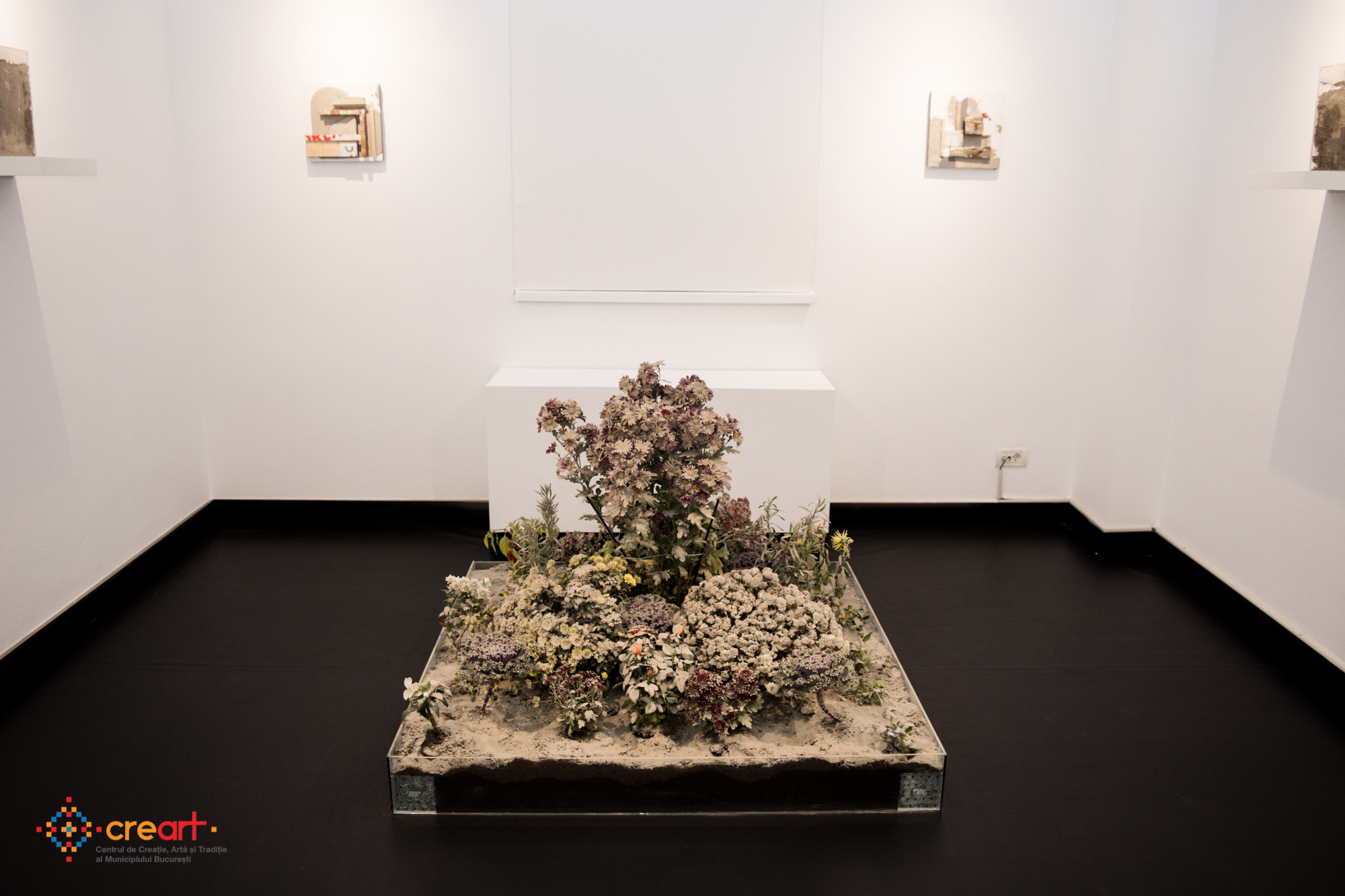 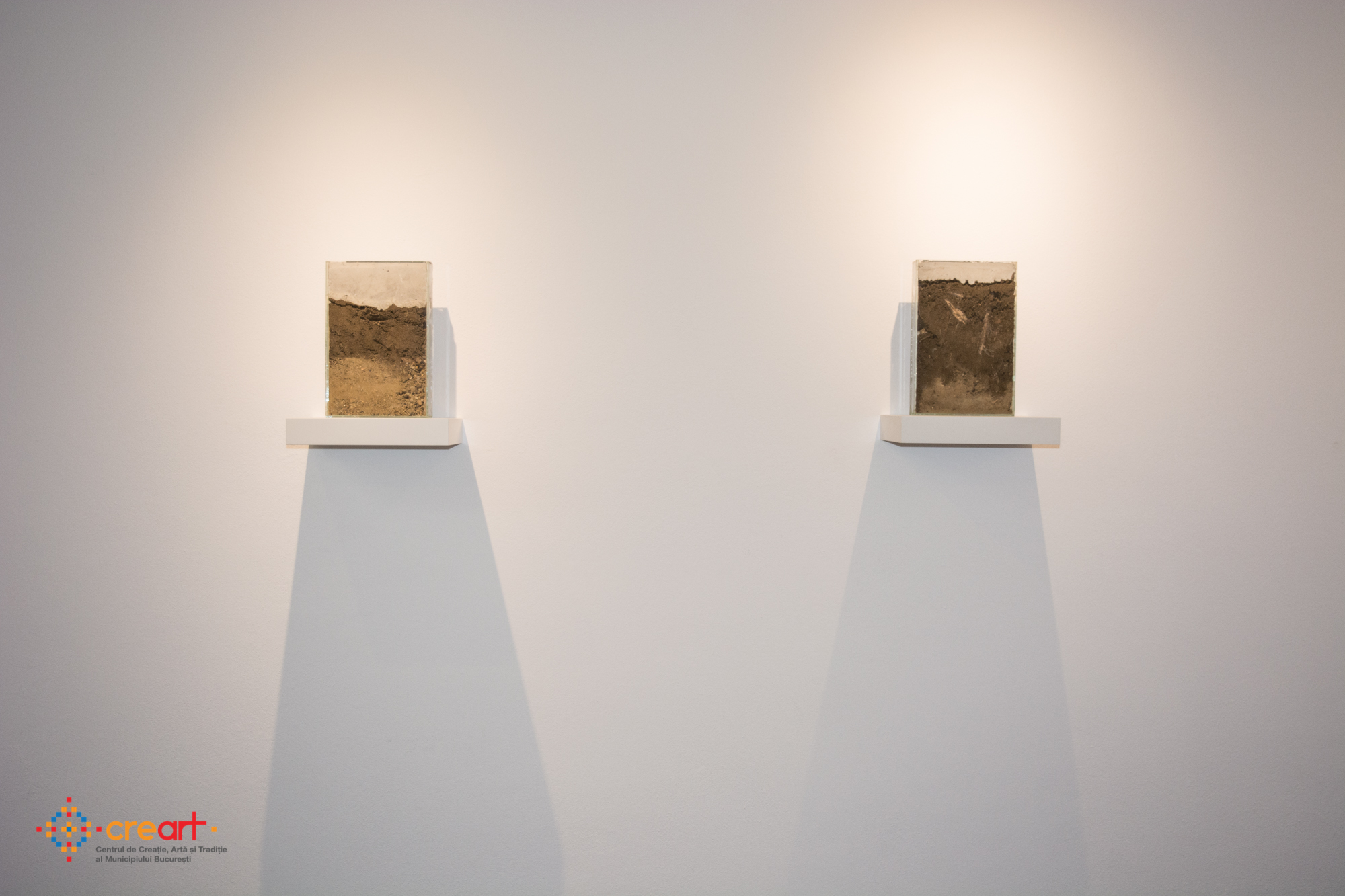 Liviu Bulea,
"Under the Grey Dust"

"This work represents a garden designed and built for the present exhibition. It represents a childhood memory of the gardens surrounding the cement factory in Turda. Because of the excessive pollution, all the fruits, vegetables and plants around the area of the factory were covered in cement, and when it rained, they all became cemented. The entire town was covered in a thin layer of cement; even on spring mornings when my mom was taking me to kindergarten I had the feeling that it had snowed, because of the covering layer of white powder
This garden also represents a metaphor of how we, as a society, surround ourselves with concrete, thus nature becoming a luxury, a place that we visit in our free time. We are estranged from nature, and our ‘natural’ habitat has become concrete walls, roads, and sidewalks which we roam on a daily basis in cities which, especially in Romania, have slowly destroyed and got rid of most of their parks and gardens." (Liviu Bulea)

"Liviu Bulea creates question marks that urge to research and action. Although he exhibits and travels far beyond his country, he remains faithful to the community where he comes from, and causes the spectator (in the sense of Giovanni Sartori) to imagine the life of urban residents in the areas he is researching. He exploits colours, grays, rough textures where simple juxtaposition of materials suggests profound interests in putting people together and the problems they face in everyday reality.
It somehow disturbs me (in a positive sense) that Bulea can use materials that at rst use appear to be trivial, and somehow takes us back to the formalism of the 1960s, but which, gradually, reminds us of the oppressive reality. An interesting move that reminds of Jacques Rancière’s “The Politics of Aesthetics." (Răzvan Ion)