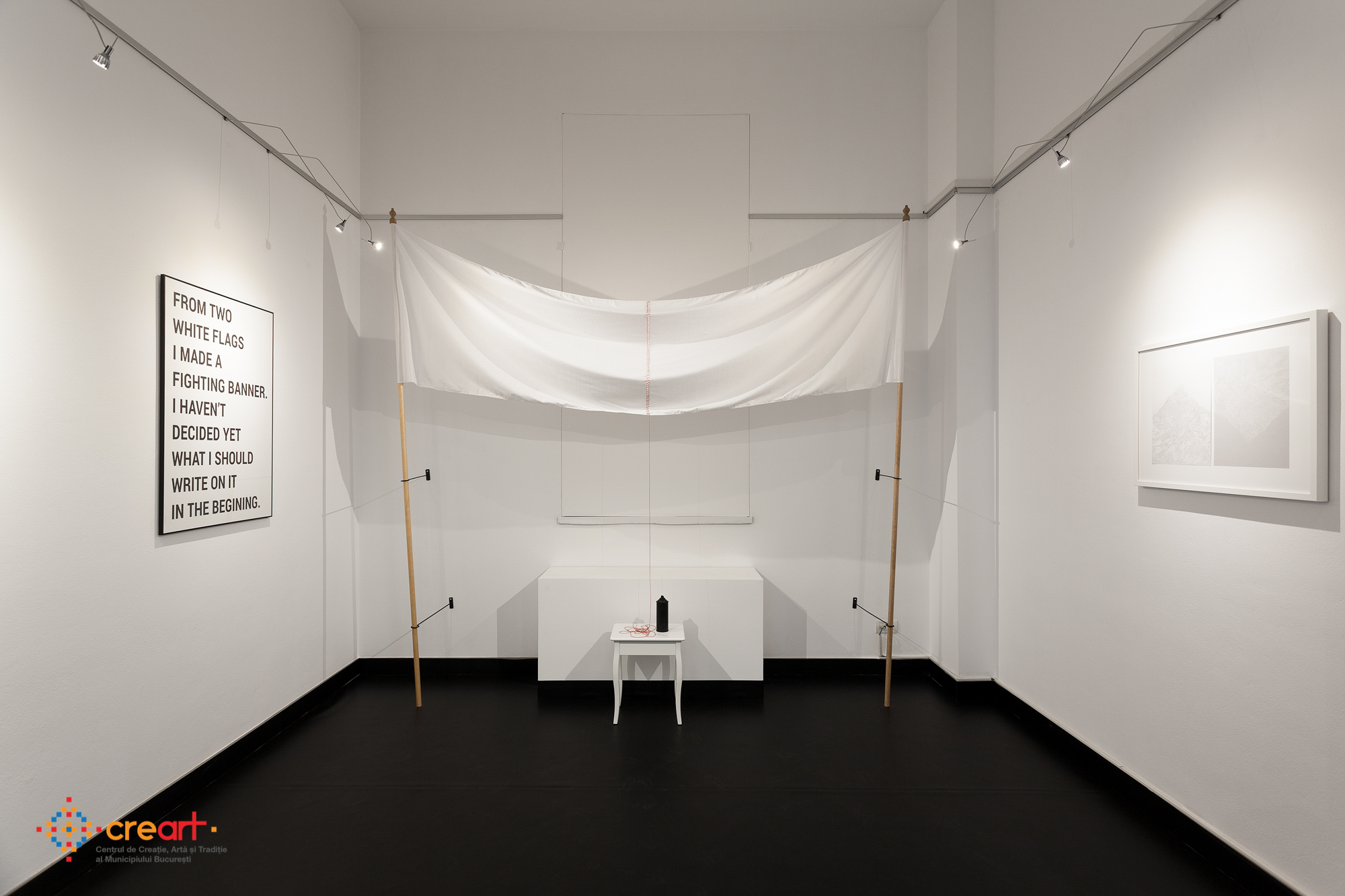 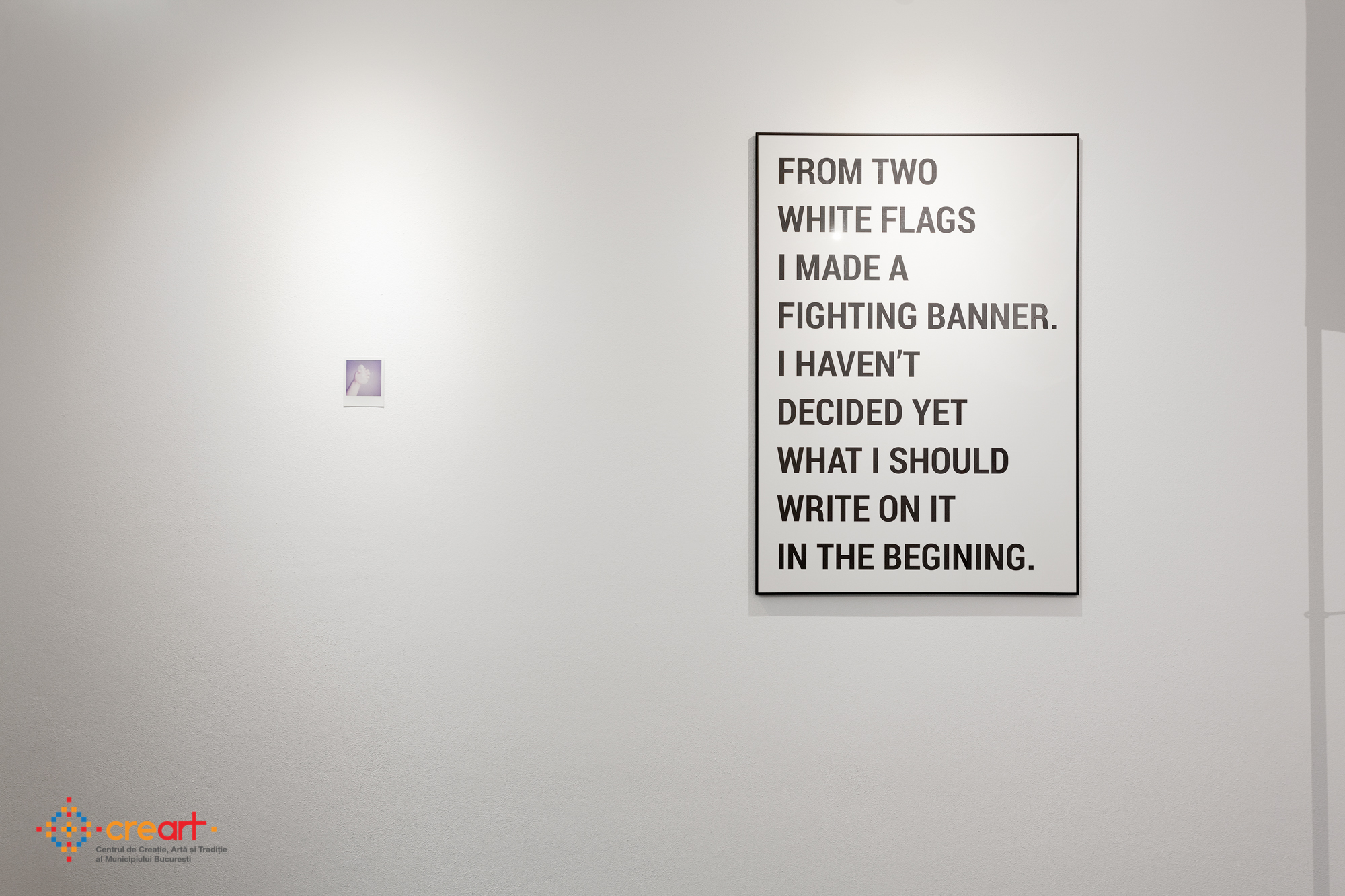 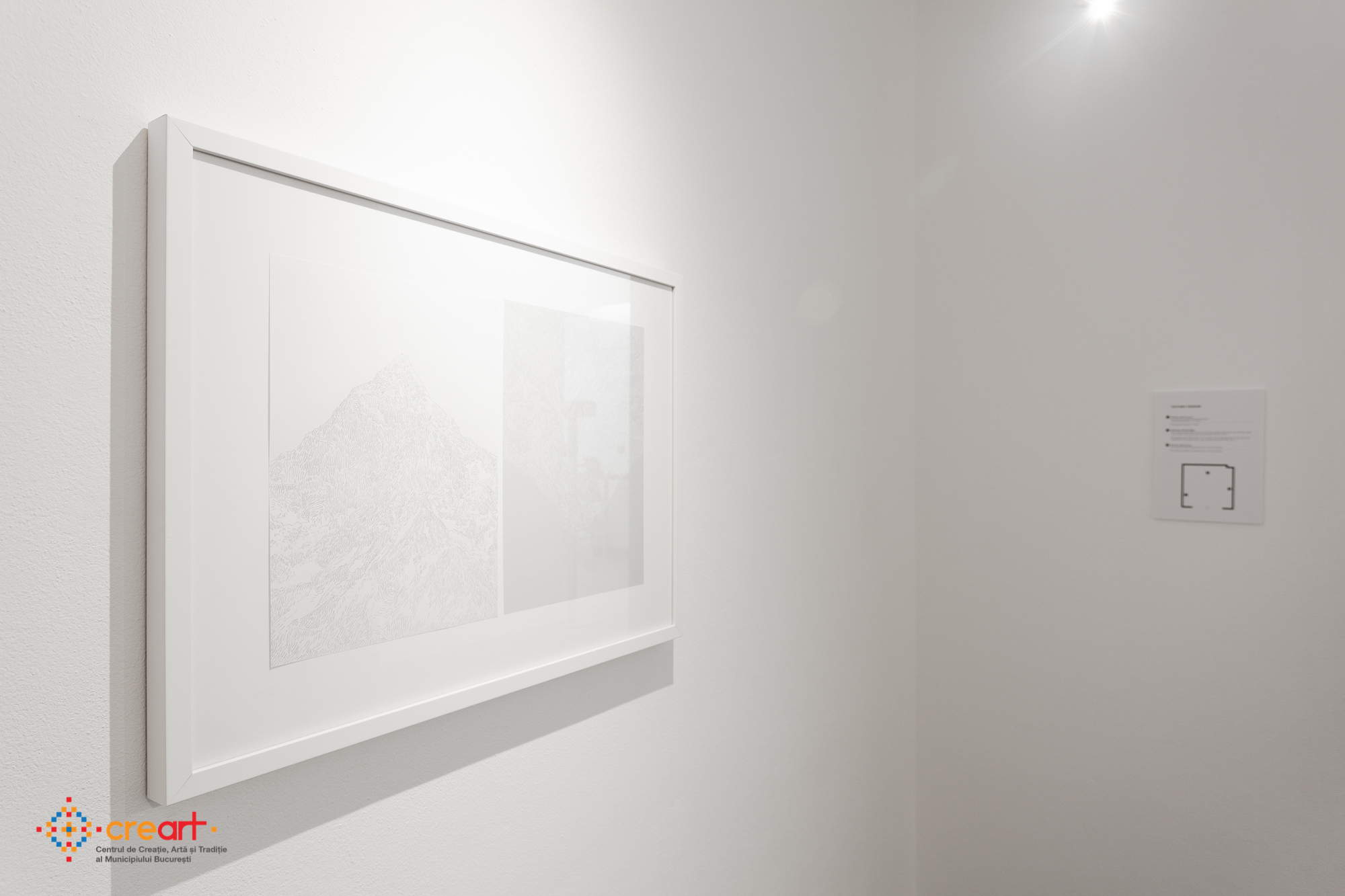 “Postponed Tomorrow speaks first of all about Impasse. About the incapability to make the right decision in a critical moment.
I refer to the occurrence of a standstill, that results, paradoxically, not due to a certain physical or intellectual handicap, but out of a “overfull” of possibles. To comunicate is vital, but within a social context “full of communication” the noise generated by it cancels any effect of the communication. Therefore, to choose a simple message, clear, strong and efficient, becomes a more and more complicated task. To not know what to chose to say, first and fastest, because all “important” things are equally important, to be obliged to choose one single thing to say just so the message can produce effects, creates a sort of “paralysis” equal to non-action. This incapacity of correctly deciding in a matter of emergency is the resulting sum of typical human factors: postponements, doubts, vulnerabilities, various fears, but especially the fear of not being wrong…” (Cătălin Burcea)

"Catalin Burcea is conceptually analyzing the non-action caused by the impossibility of certainty. The impossibility of prediction implies the principle impossibility to distinguish. On the other hand, safety creates its own problems. Burcea raises questions and even debates the accepted societal mechanisms that often make mistakes. Cătălin Burcea's conceptual approach is permanently "time-specific". Always connected socio-politically, always attentive to the social reactivity." (Răzvan Ion)

A parallel event of Bucharest Biennale 8.