Opening: October 2 2020, 7 PM, during the White Night of the Art Galleries 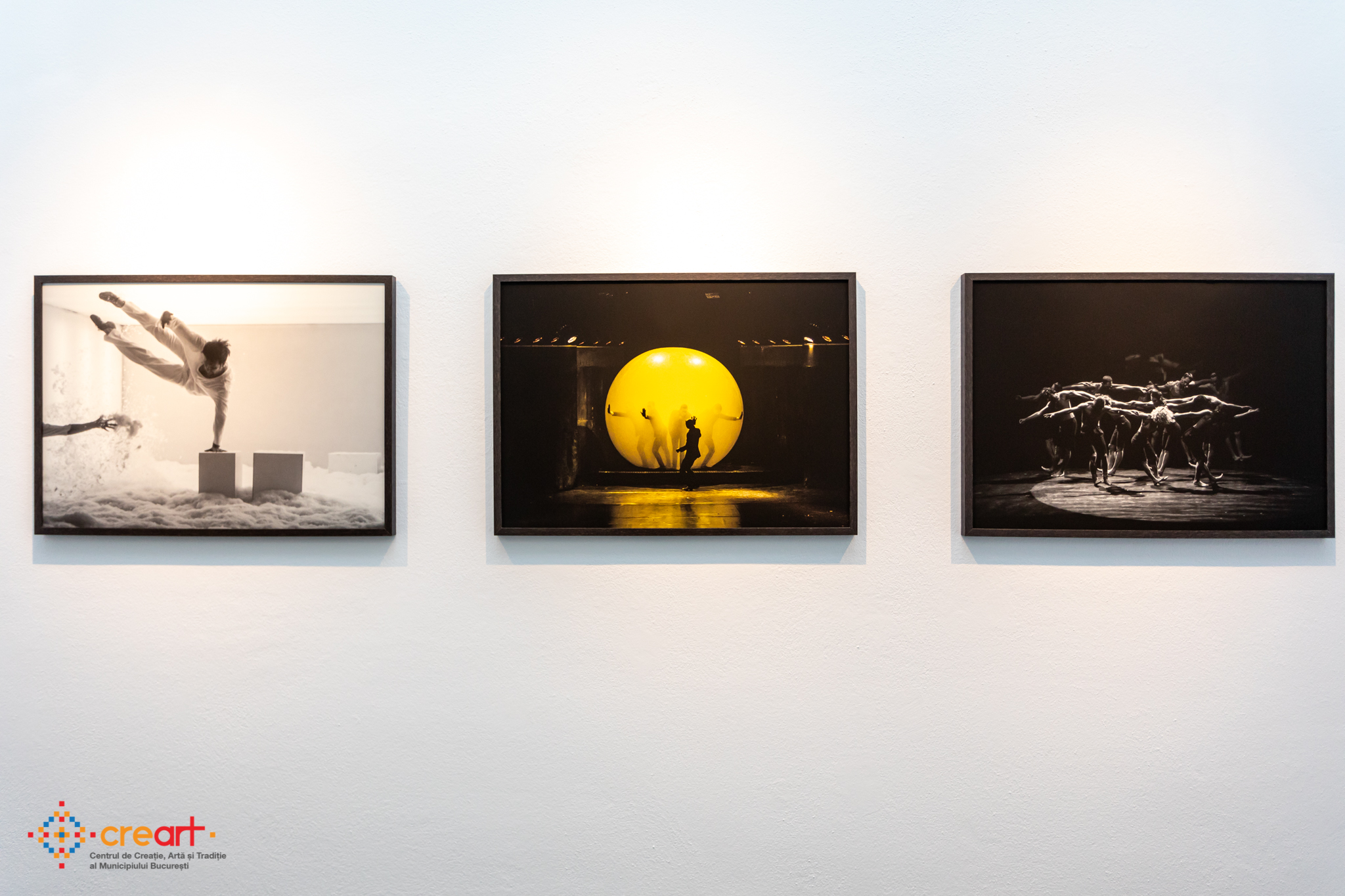 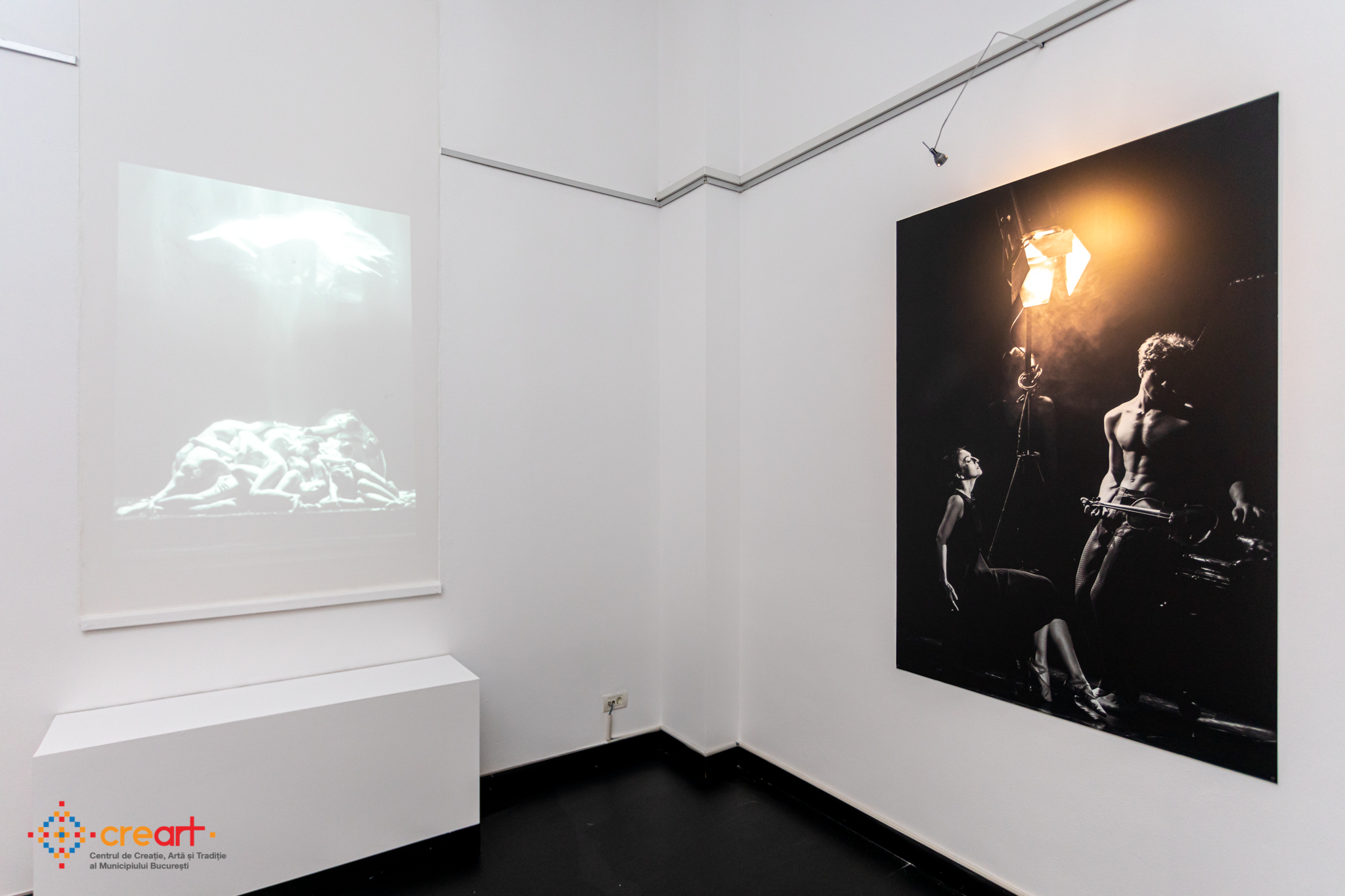 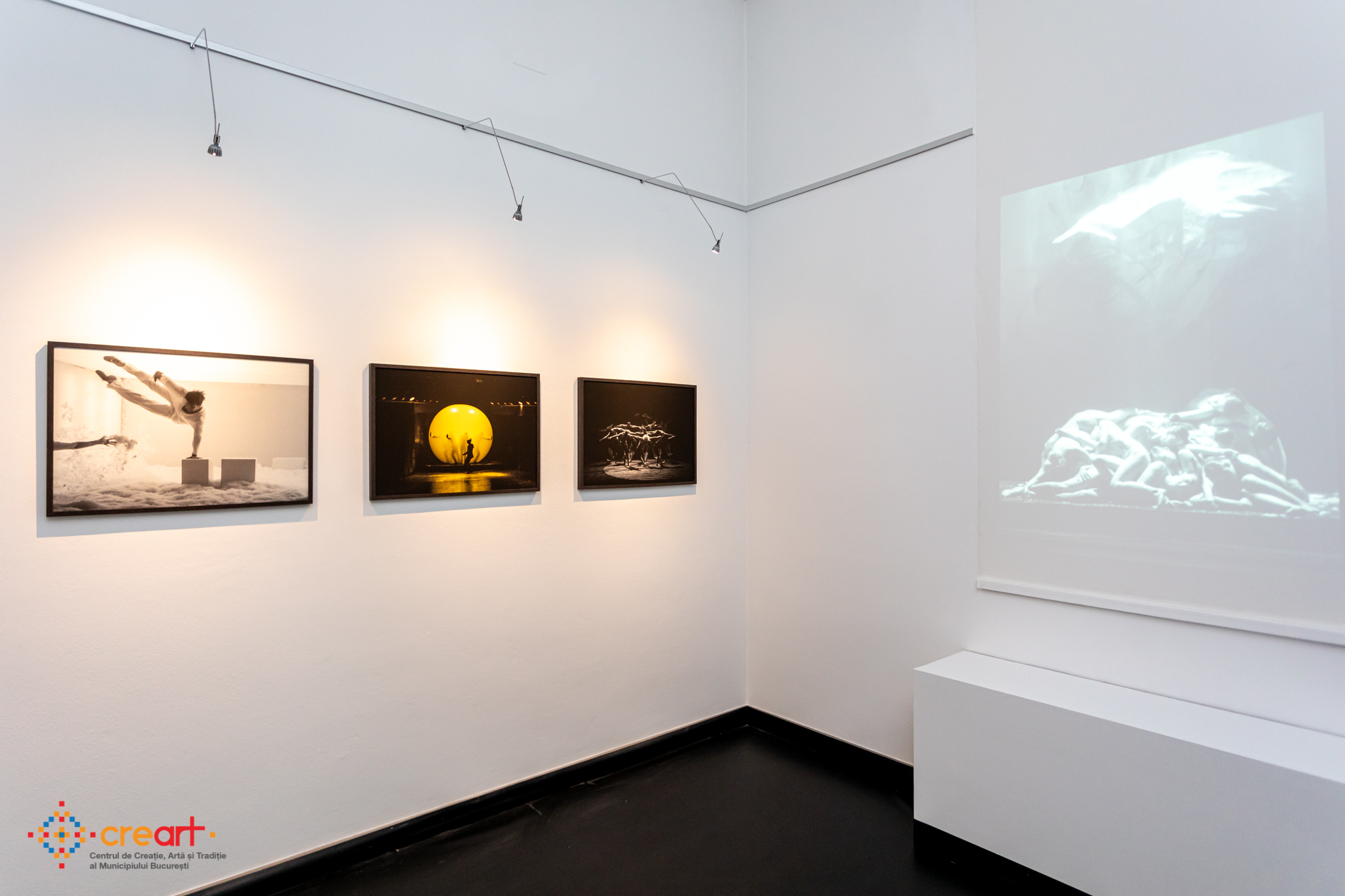 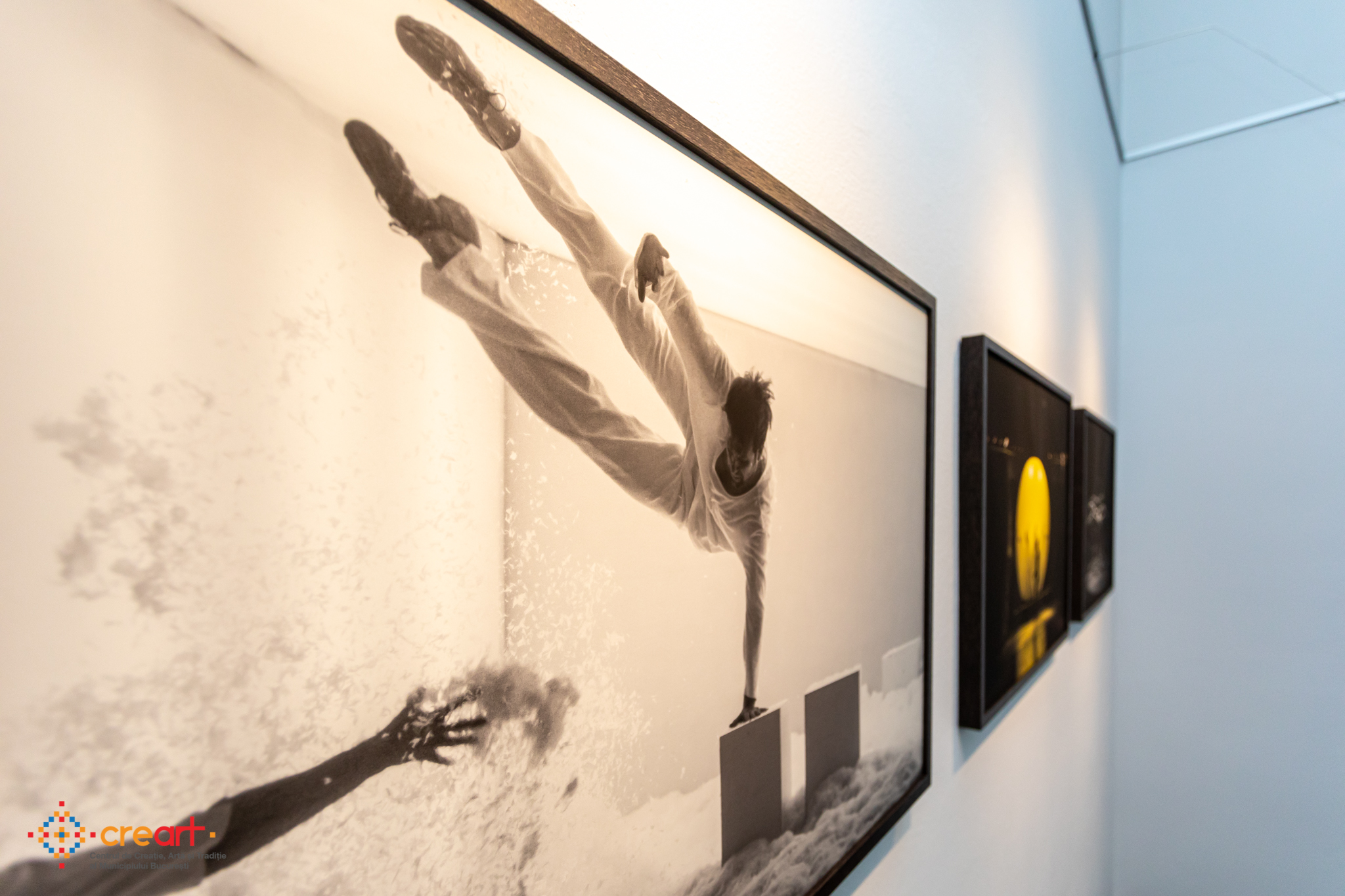 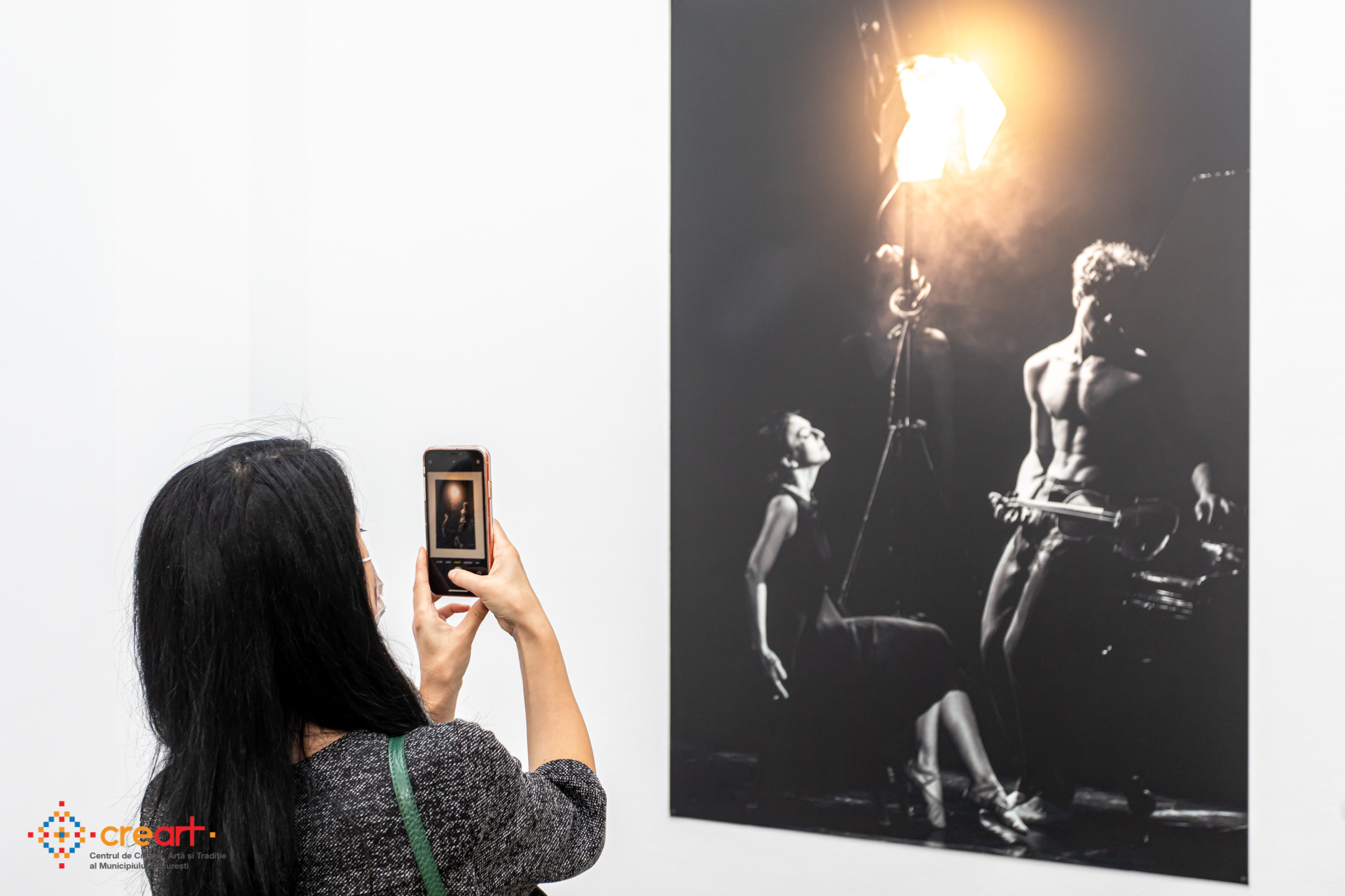 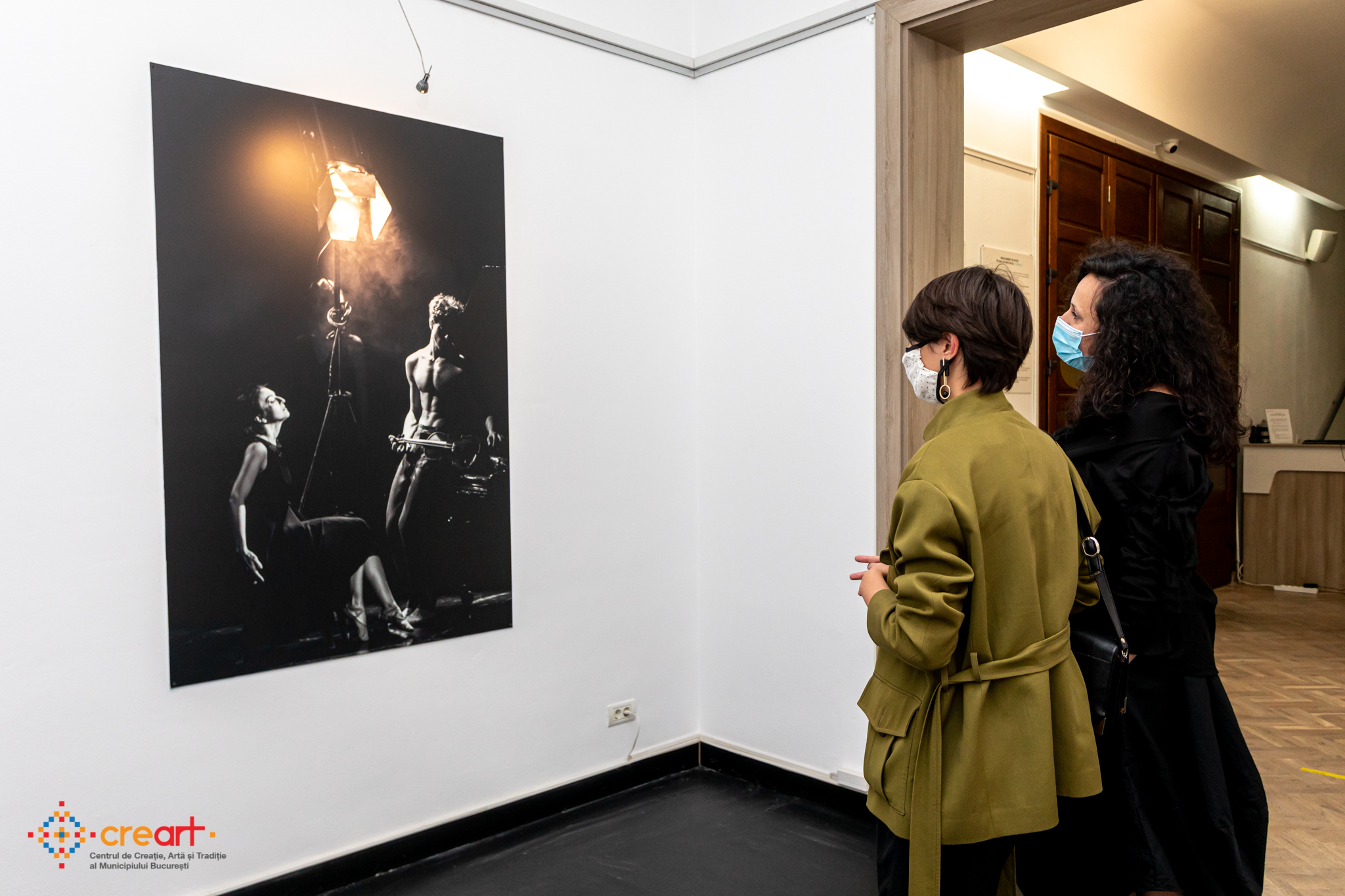 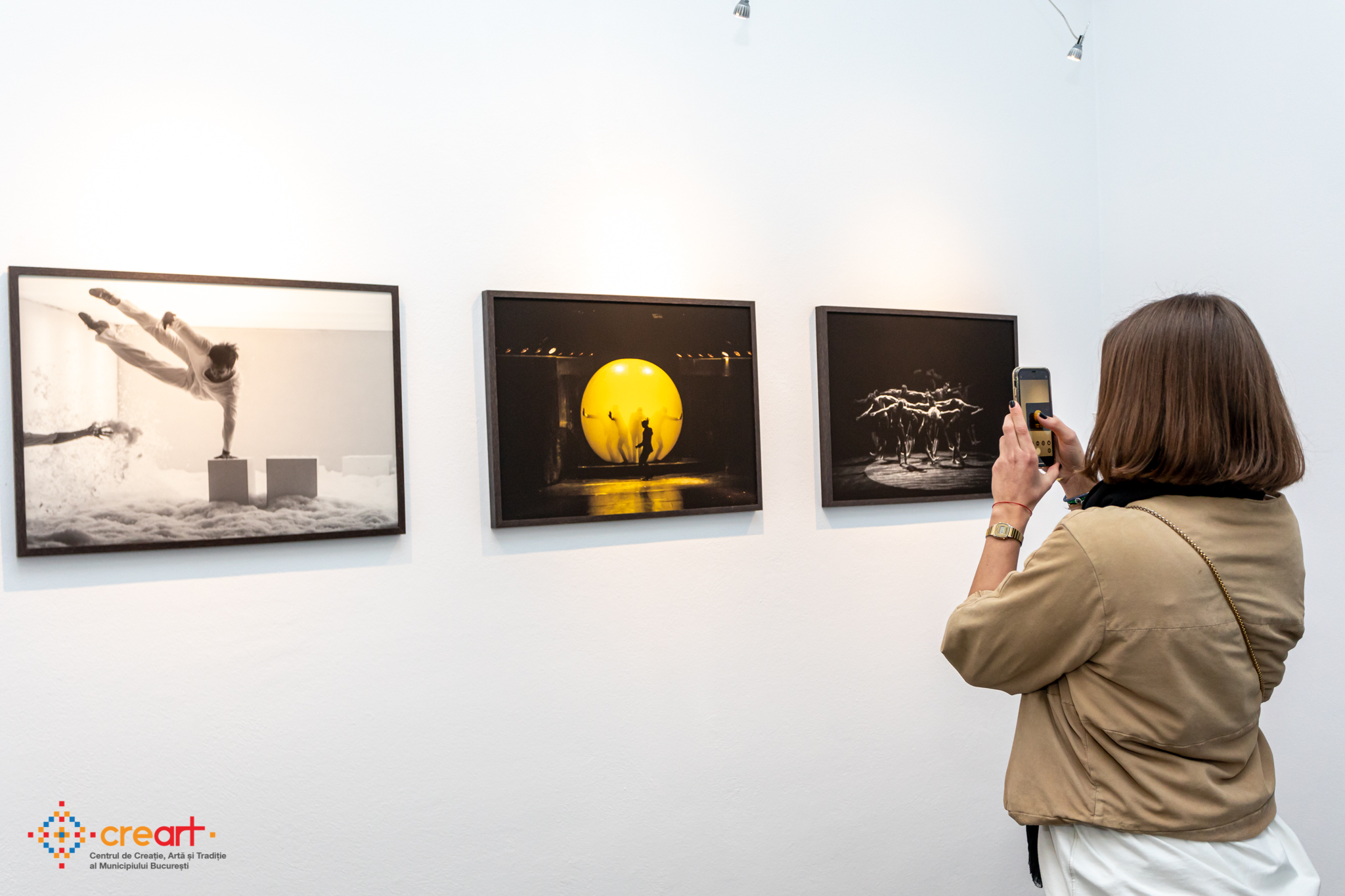 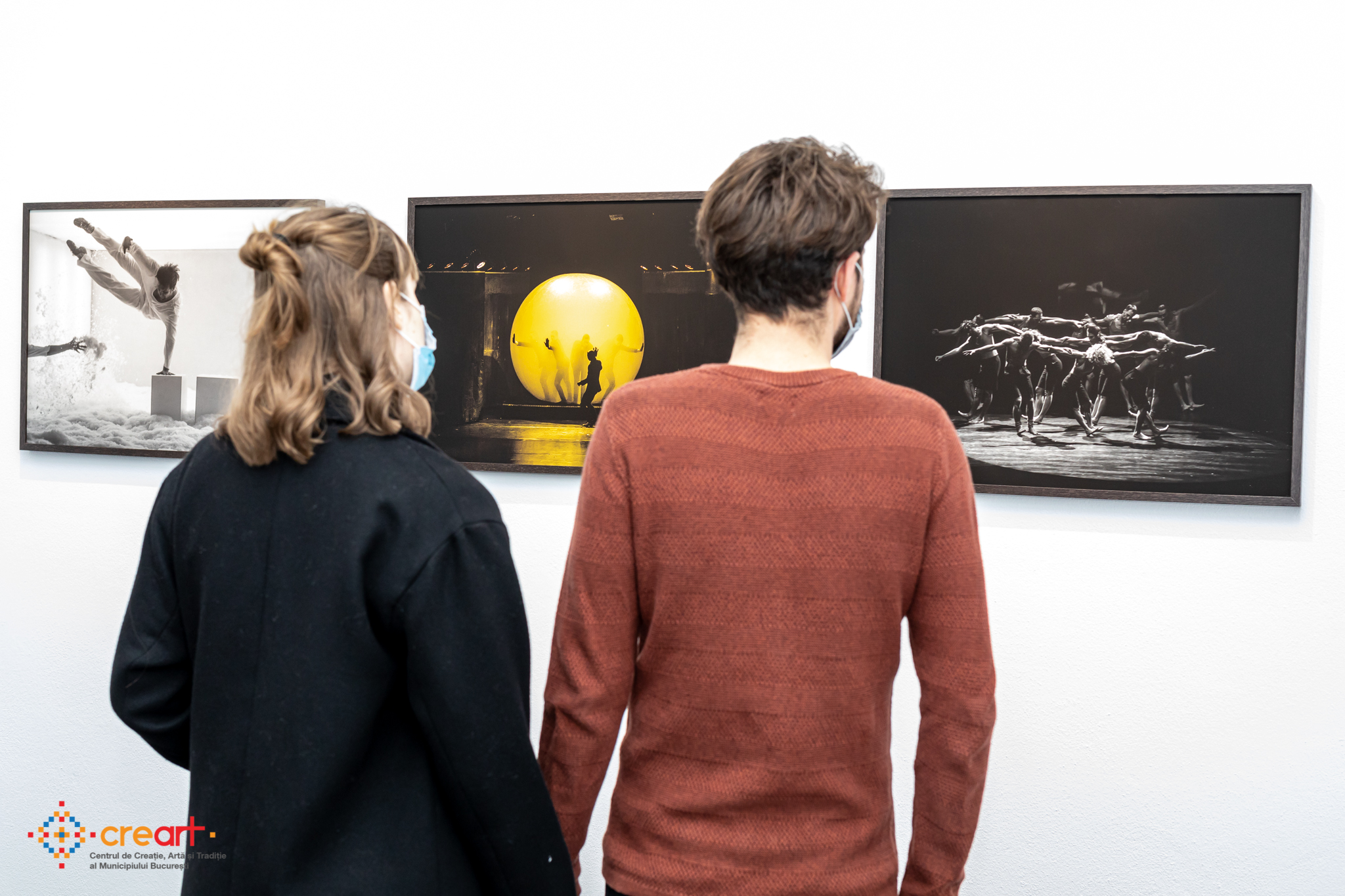 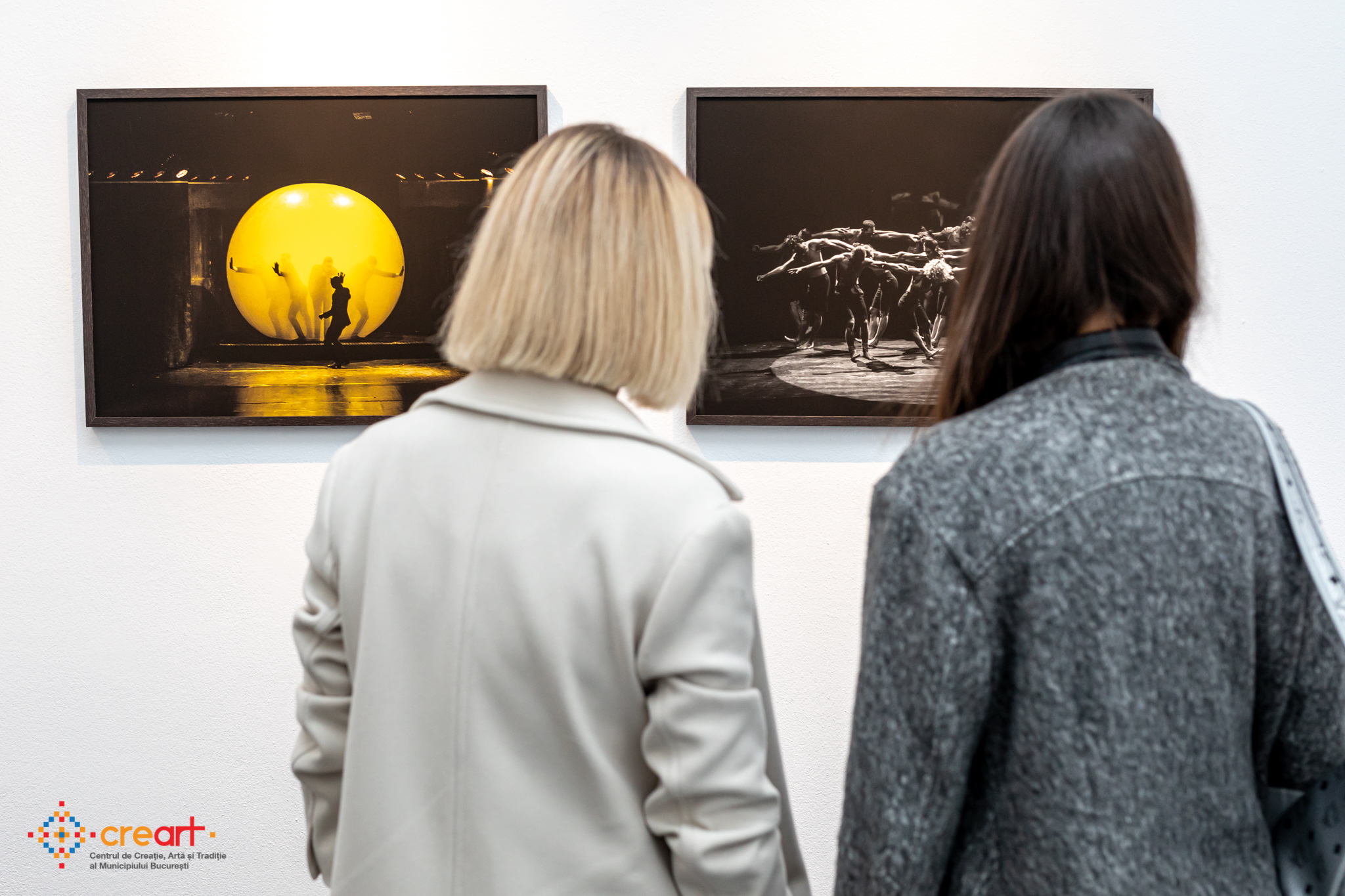 Opening: October 2 2020, 7 PM, during the White Night of the Art Galleries

I love taking photographs and spending time with family and friends. If I were to describe my work, I would use these 3 words: eye- heart- brain. I am fiercely curious and my camera is my partner in seeking beauty and showing the world through my eyes. I am fortunate to be able to spend a good amount of time on personal projects, travelling and collaborating with a team of awesome people. My work is about a state of mind, about feelings and the search the details in images that capture the human aesthetics - the relationship between human and motion. (Mihaela Tulea)

”The theatre is my sanctuary, the place that makes my soul richer, where I can juggle with time, a space where magic surrounds you in all its aspects. There are theatre shows that I have seen dozens of times (without exaggeration), they are the revelation of the invisible world often blowing in my neck”, confesses Mihaela. The closeness to the involuntary seduction of the actor, to the mystique of the role and the fascination of the language makes Mihaela's photography recompose the meaning and emotion of the encounter with the stage.  (Eugen Rădescu)

Born and raised in Bucharest, Mihaela Tulea is a visual artist, an image creator with a strong base on human emotion and expressive storytelling. The connection between subject and photographer defines her work. She creates images primarily for companies, theatres and publications. She also works a lot in the area of portrait photography. She won different awards at photography competitions including: Nikonisti Photo Contest 2014, Malta International Photo Award 2018, Imagine Timisoara Festival 2019 and many more. Her works have been published in various magazines and on different websites, including: Nikon Pro Magazine, Forbes, Avocați de top, TV Mania, Theatre Public (France) and Nikonisti.ro. She had exhibitions at Odeon Gallery, The Museum of the Municipality of Bucharest – Suțu Palace, during Reforma Photo Days 2 (at Atelier 030202), at Galateca – Contemporary Art and Design Gallery.

Eugen Rădescu is a cultural manager and curator, with a background in moral relativism and political ethics. He wrote for various magazines and newspapers. He curated, among others, Bucharest Biennale 1 (2005), the exhibitions “How Innocent Is That?”, "Common Nostalgia" at Pavilion, “Hidden Shadows/Roma stories” at Mobius Gallery, Bucharest. He is co-editor of PAVILION – journal for politics and culture, co-director of Bucharest Biennale and the chairman of the organisational board of PAVILION and BUCHAREST BIENNALE. He is member of the selection board at apexart New York. He held different lectures at several institutions such as apex (New York), Badischer Kunstverein (Karlsruhe), Casa Encedida (Madrid), Paris Photo (Paris), Gulbenkian Centre (Lisbon), Kunsthalle (Vienna). He published the book “How Innocent Is That?” at Revolver Book Berlin and “QUEER. Istorii ilustrate” at Black Button Books, Bucharest. He is a lecturer at the University of Bucharest and an associate professor at the Babeș-Bolyai University, Cluj- Napoca. He lives and works in Bucharest.