Alexandru Cînean,
"MARKS OF OUR TIMES" 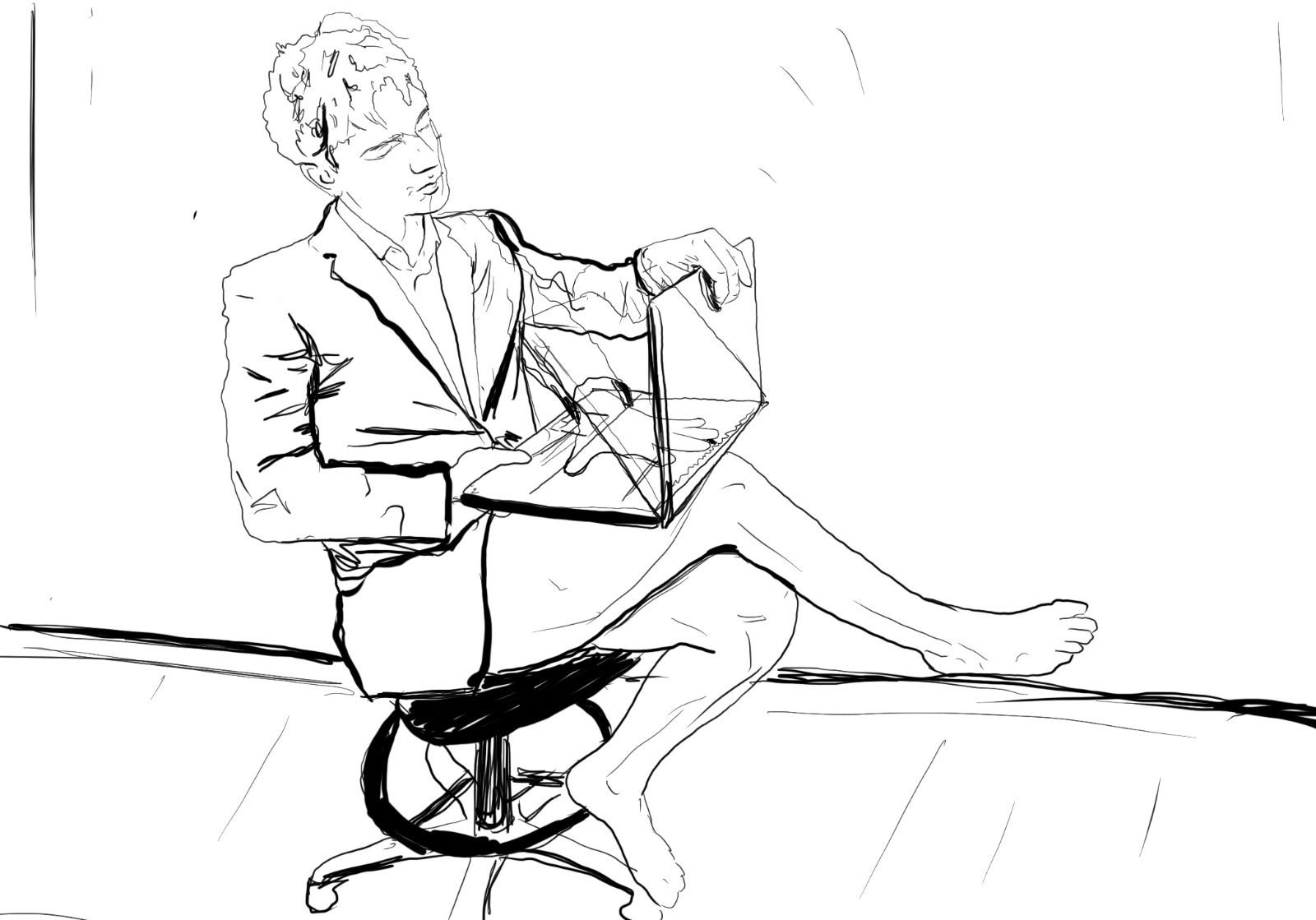 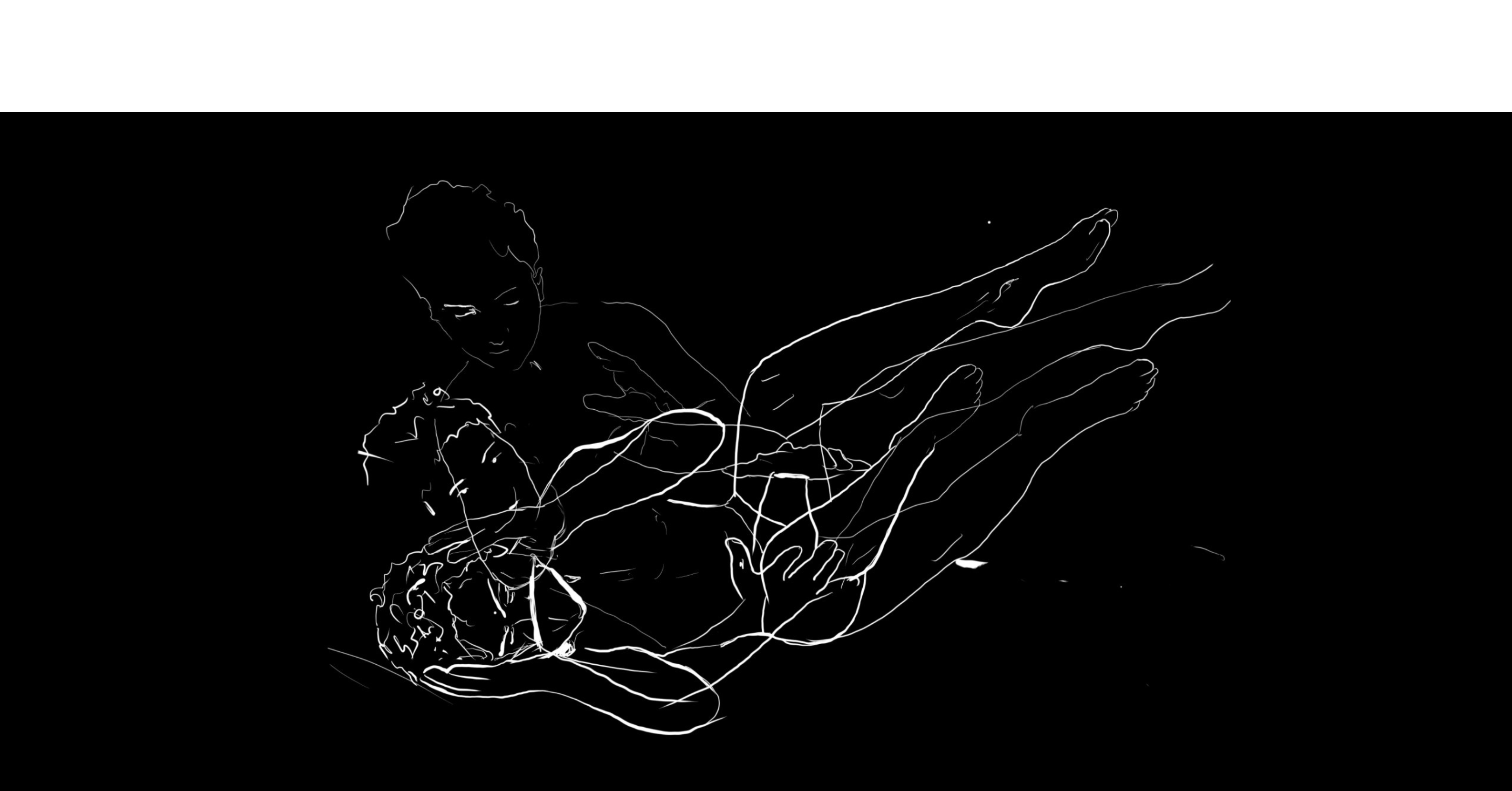 Alexandru Cînean,
"MARKS OF OUR TIMES"

The pandemic has marked the way we relate to everyday life, changed behaviours and generated new gestures in public and private spaces. The isolation and the restrictive measures (imposed for almost two years) have been pushed into oblivion, out of a natural desire to return to normality, but they have remained embedded in a collective memory, tacitly but recognizably manifesting themselves in the way we move in a new reality - the same and yet different, modified by the experience we have lived together, globally.

Galateca Gallery celebrates 10 years of existence this year. Paradoxically or not, the collaboration between creart/Teatrelli and Galateca has materialized precisely during the pandemic period, culminating in a performative project, a guerrilla production that was born when the theatres were closed: the performance "INT.EXT" in the Galateca windows, a show about the status of the independent artist and the role of art. A year and a half later, the performance found its answer in another performative experiment, in the showcase of the Fantom Gallery in Berlin, this time thematising the status and challenges of the producer in the performing and visual arts - "power@vulnerability.art". They are creative exercises and experiences that have lost, through the passage of time and the return to the new reality, some of the tension, emotion, despair and joy collectively experienced at the time of their unfolding, but have left deep traces, while deepening the conviction and confidence in the power of art to reinvent itself, to adapt and find new forms of manifestation, regardless of the context. Taking the two performances as a starting point, the visual artist Alexandru Cînean translates and encapsulates in graphic language the changes in behaviour and the new gestures that have become part of the normality distorted by the experience of the pandemic.

This is not the first project in which the artist combines visual arts with theatre and performance area, starting with the exhibition "Faust: Vanity and Despair', after the reference performance signed by Silviu Purcărete, and the presence, on several occasions, at the Sibiu International Theatre Festival (FITS), most recently with the exhibition 'Eye SB-you!”- an intervention project in public space, with eyes painted on the windows of houses in Sibiu (works made with UV and phosphorescent pigments and techniques), through which the city becomes a spectator of its own histories. Last but not least, Alexandru Cînean has started a doctoral research in which he aims to analyse how visual arts and theatre have influenced each other throughout the history and evolution of art.