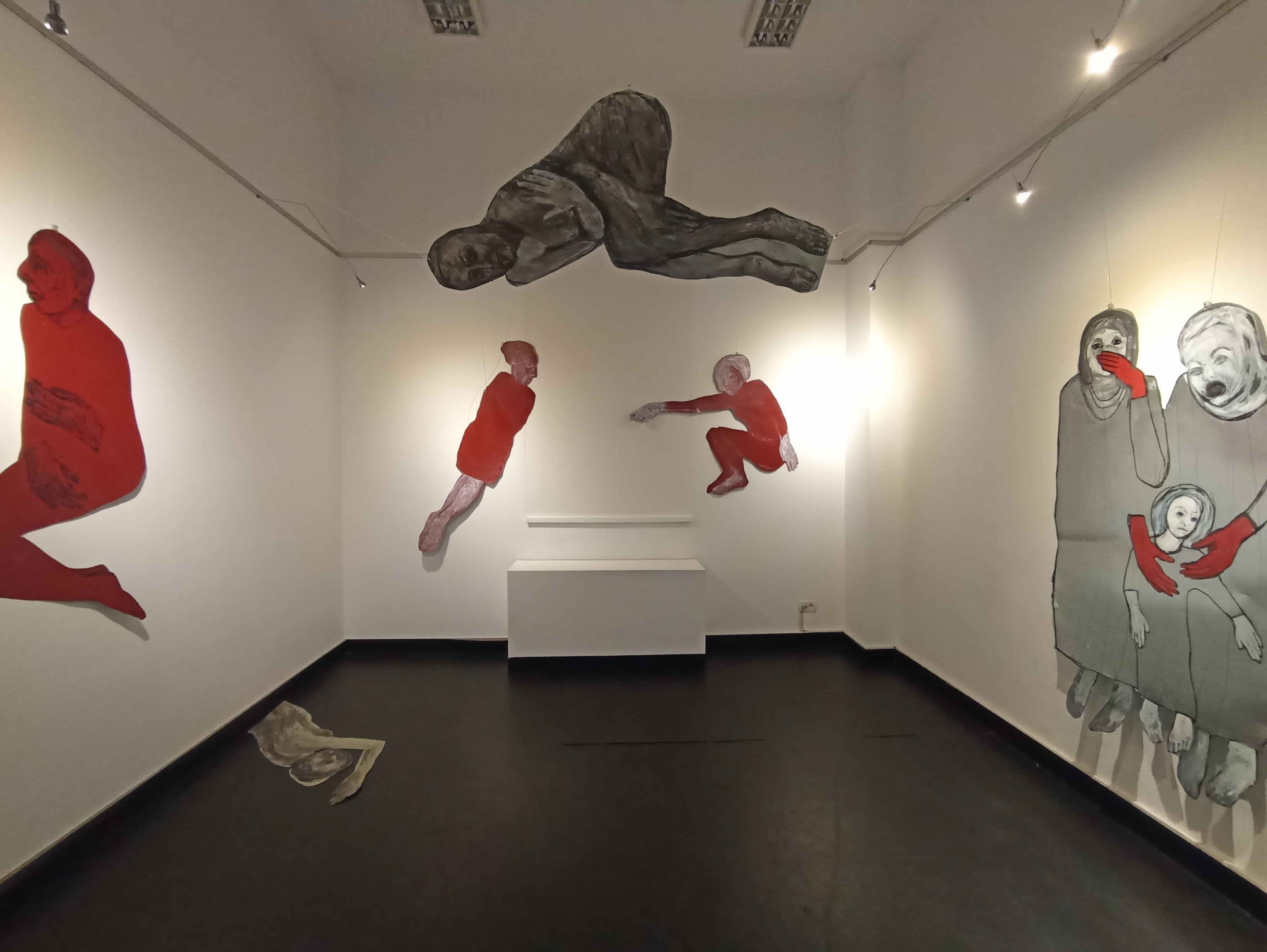 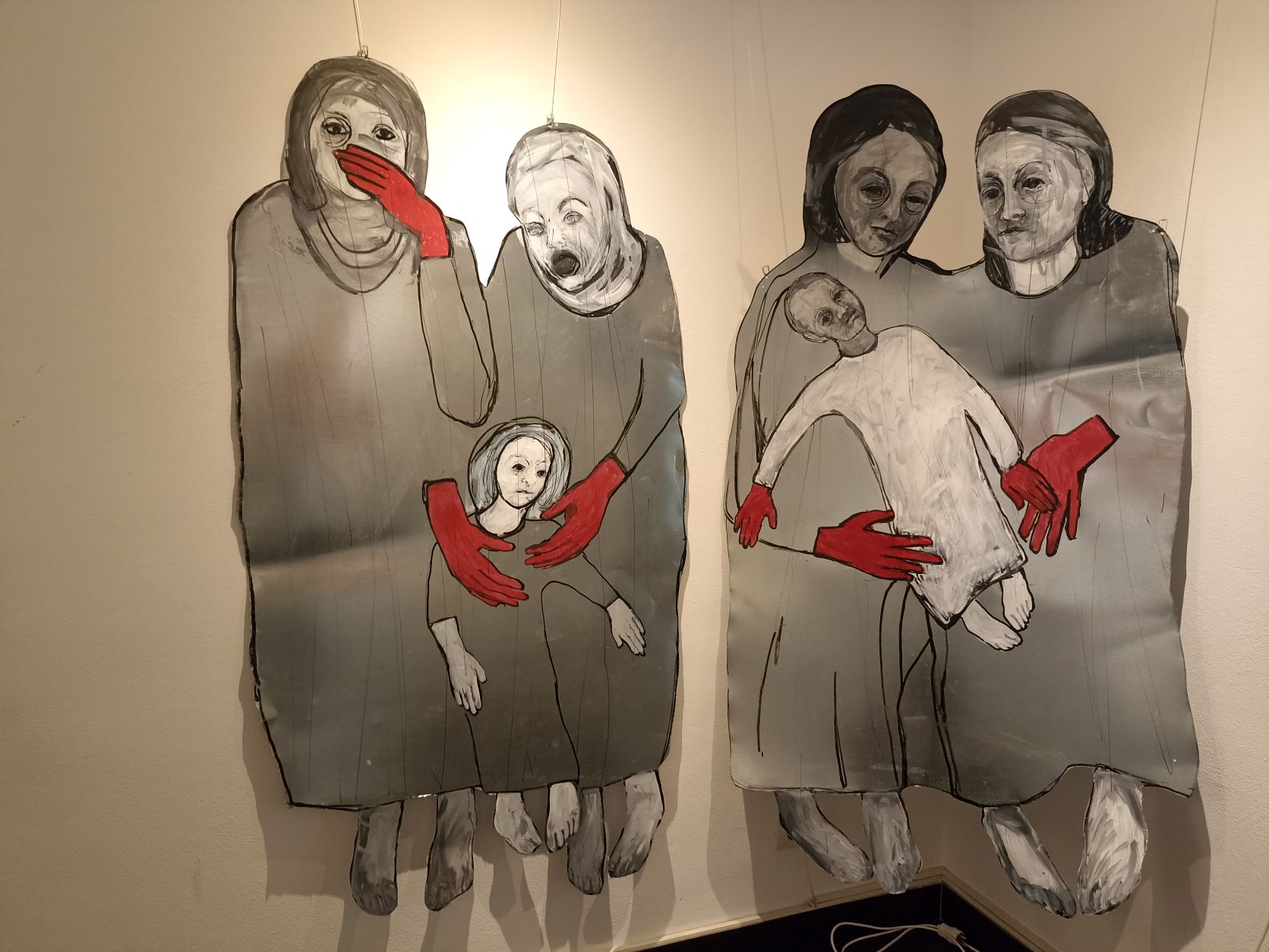 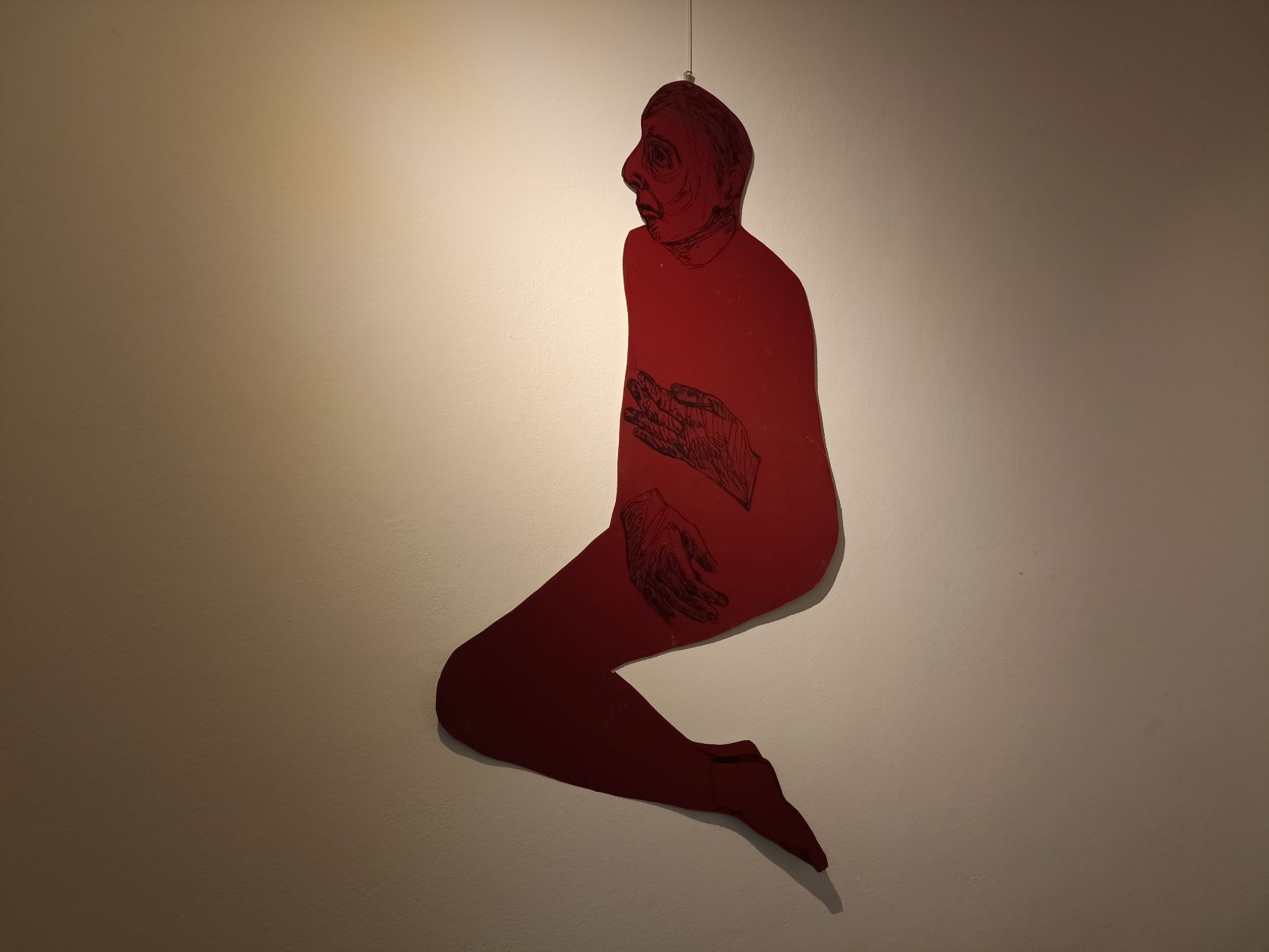 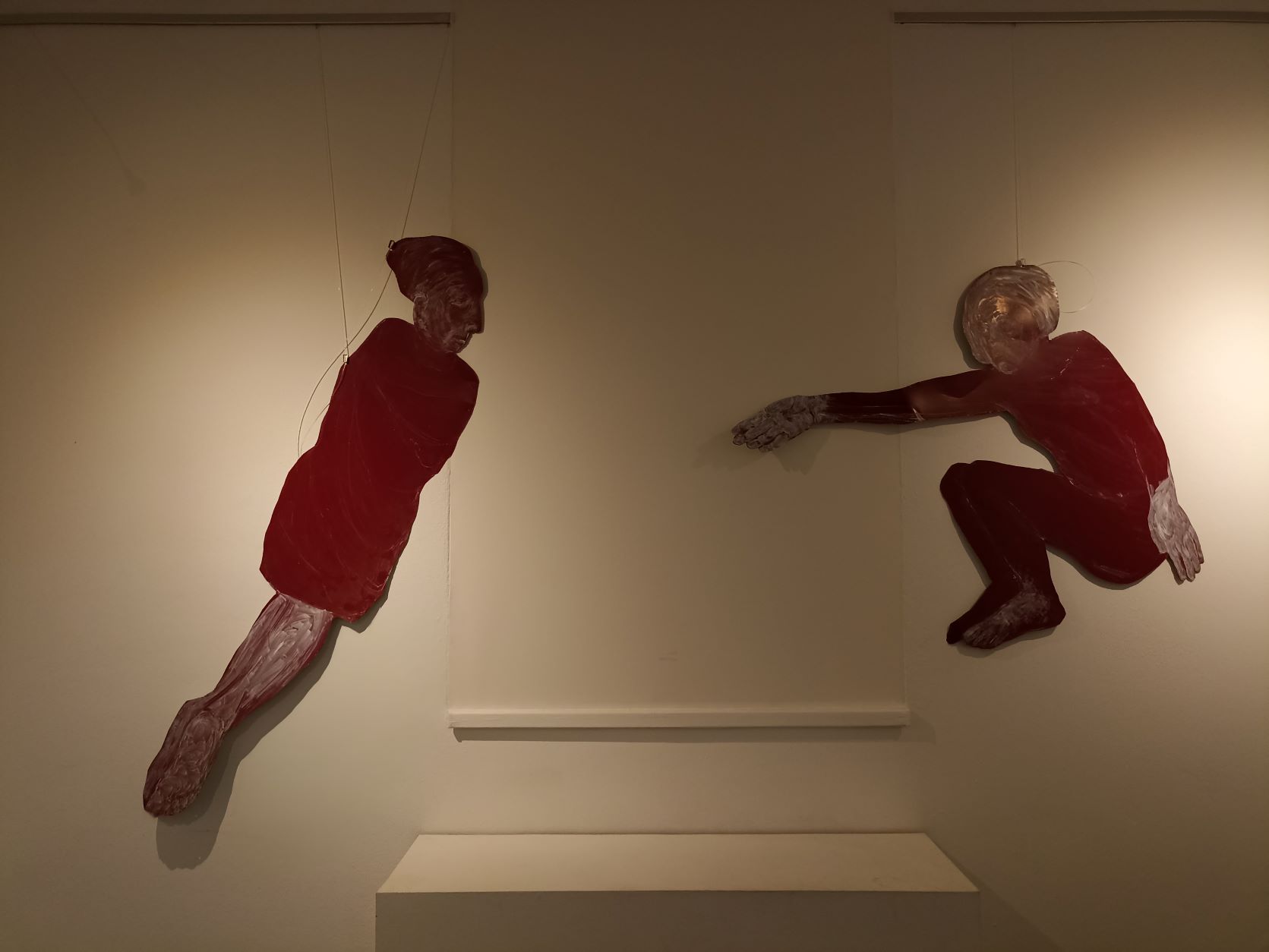 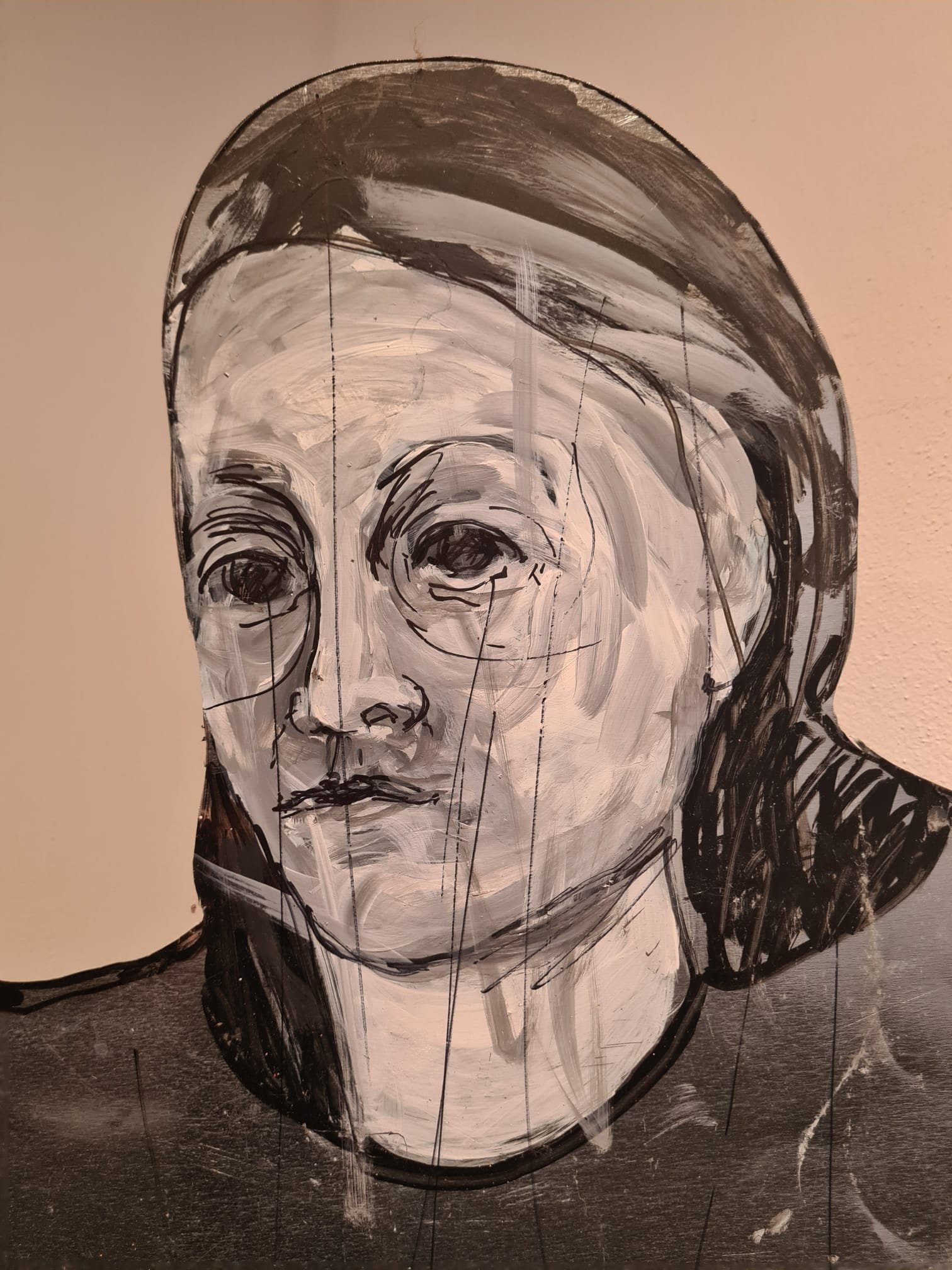 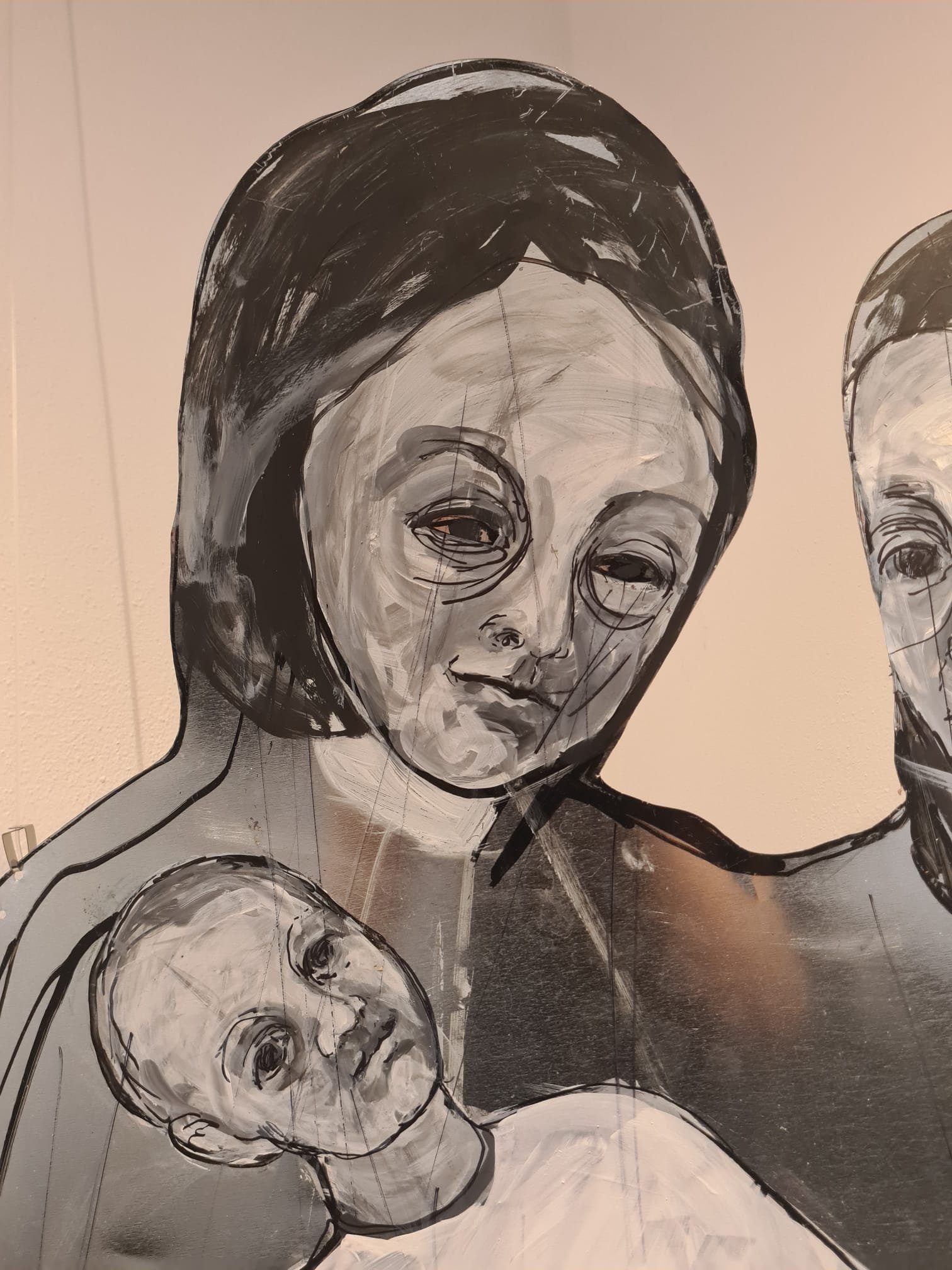 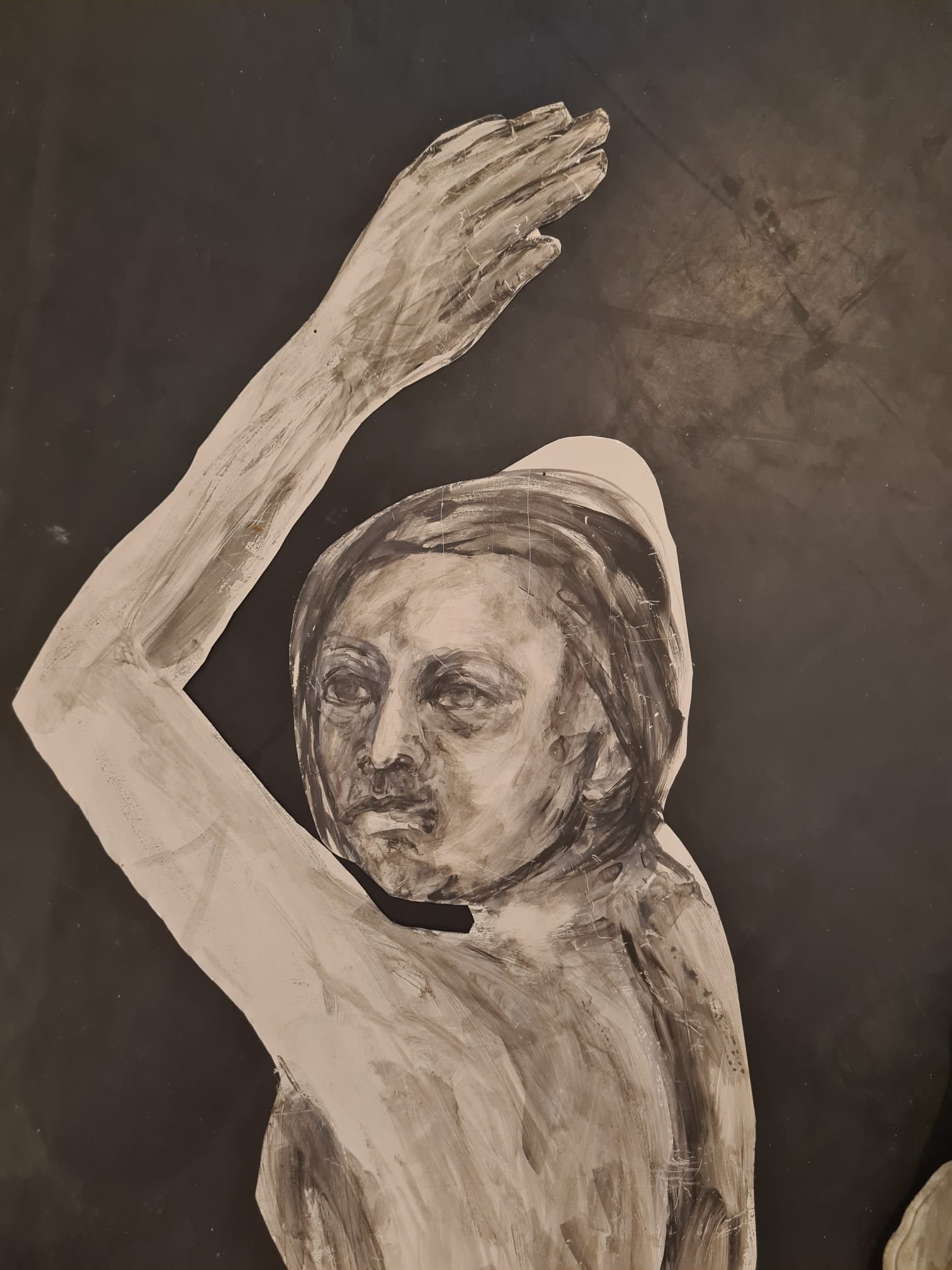 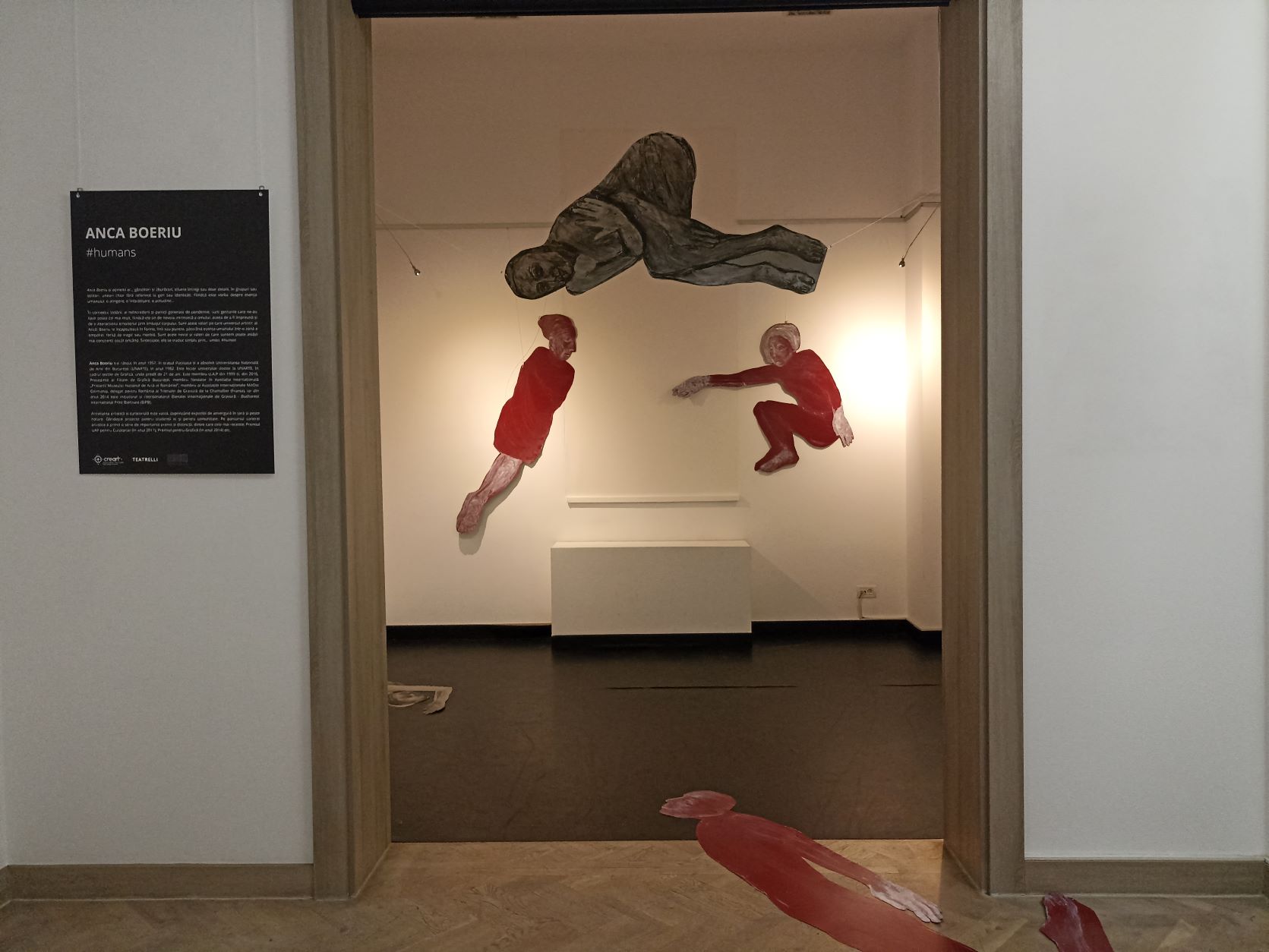 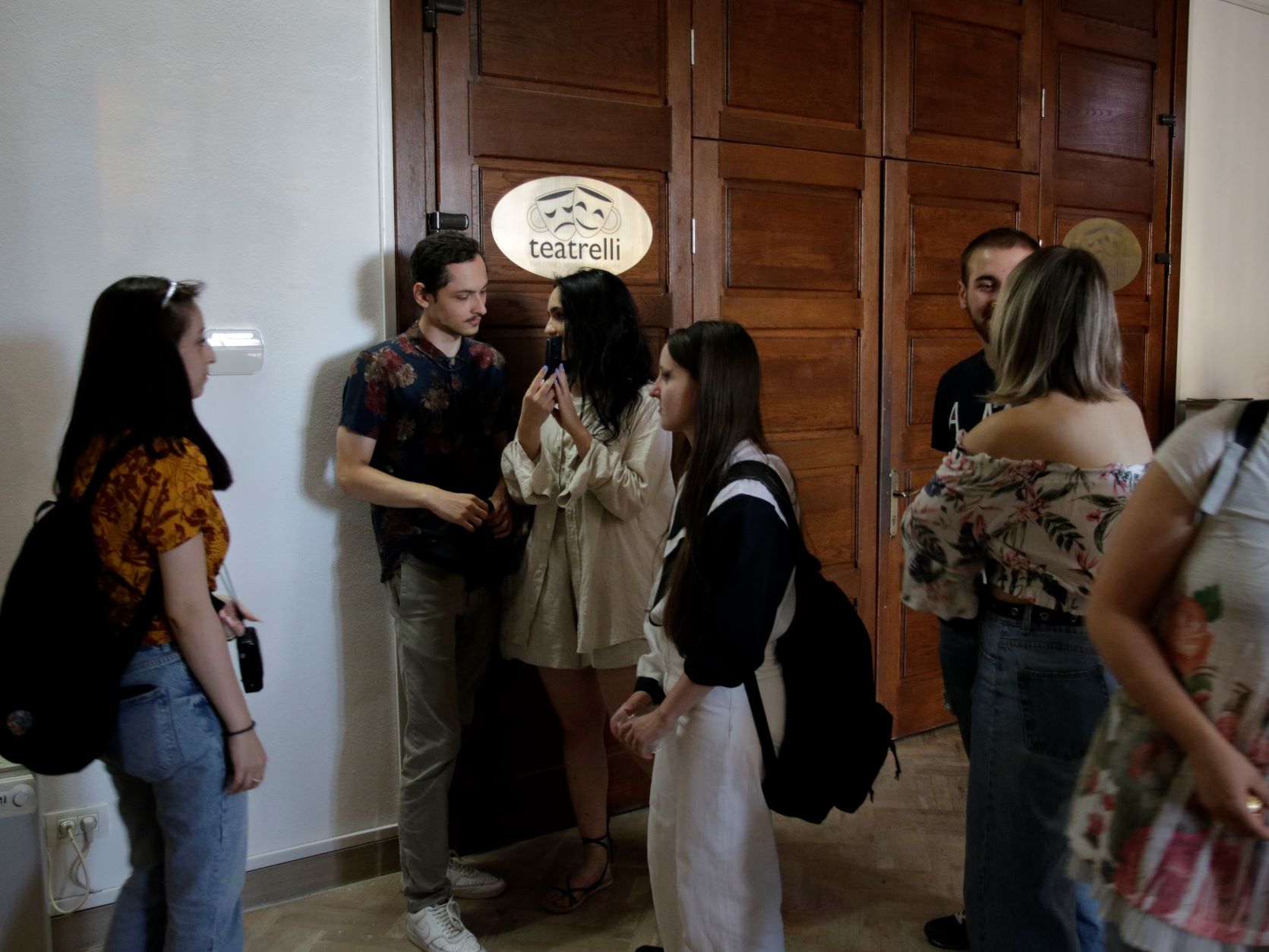 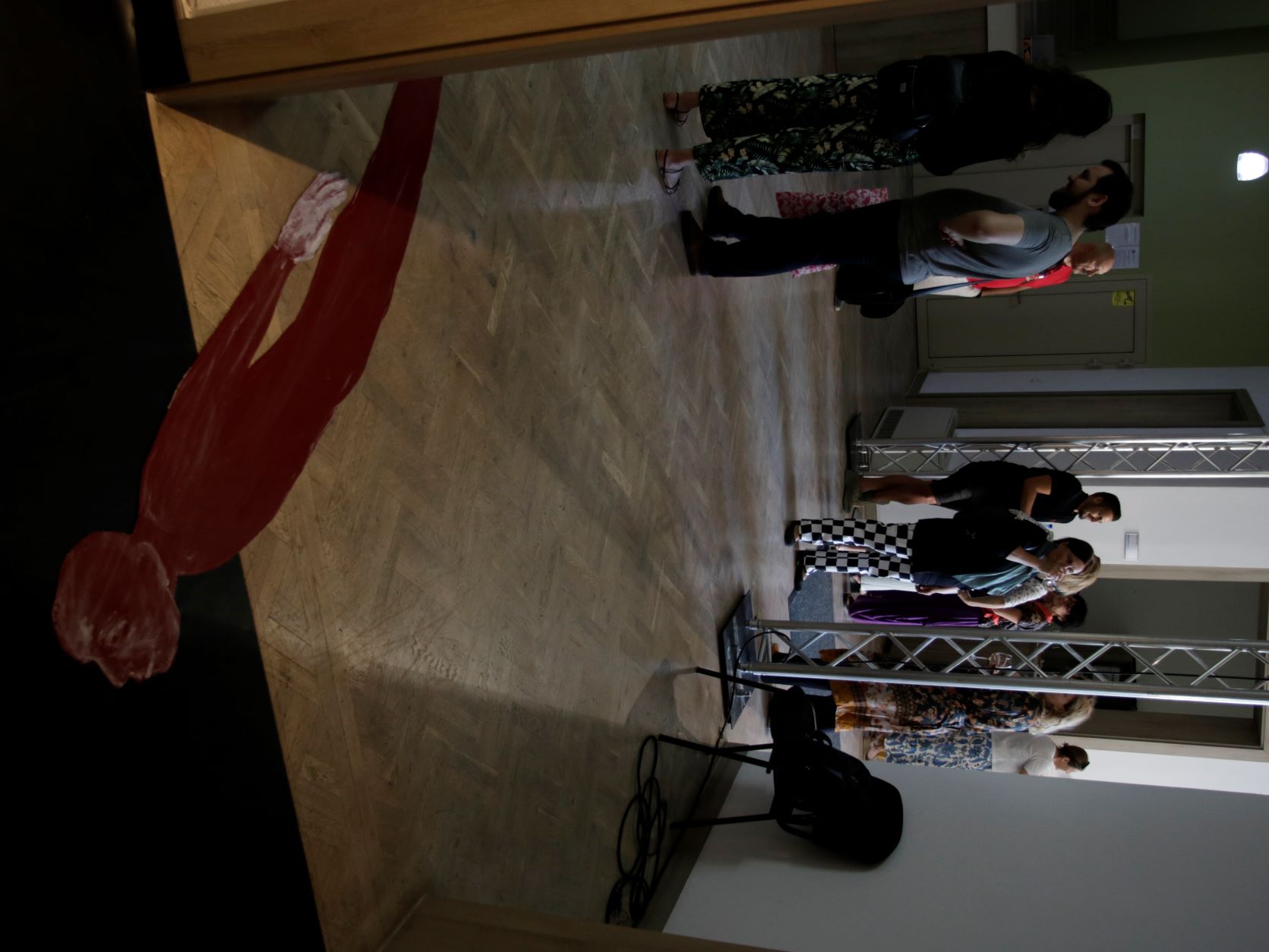 Anca Boeriu and her humans... thinkers and flyers, whole silhouettes or just details, in groups or solitary, sometimes even without references to gender or identity. Because it's about the essence of the human being: a touch, a hug, an attitude...

In the context of isolation, mistrust and panic generated by the pandemic, these are the gestures that we have probably missed the most, because they relate to the intrinsic human needs: that of being together and of interacting emotionally through body language. These are the values that Anca Boeriu's artistic universe encapsulates in shapes, lines or dots, keeping the essence of the human being in a zone of empathy, apart from the tragic or morbid. These are the needs and values of which we are perhaps more aware today than ever before. Synthesized, they can be translated simply into... human nature. #human

Anca Boeriu was born in 1957 in Pucioasa and graduated from the National University of Visual Arts in Bucharest (UNARTE) in 1982. She is a Phd lecturer at UNARTE, in the Graphic Design department, where she has been teaching for 21 years. She is a member of the Romanian Union of Visual Artists - UAP (since 1999) and President of the Bucharest Print Section (since 2016), founding member of the International Association "Friends of the National Art Museum of Romania", member of the International Association MitOst Germany, Romania’s delegate at the Chamallier Print Triennial (France), and since 2014 he is the initiator and coordinator of the Bucharest International Print Biennale (BIPB).

Her artistic and curatorial activity is extensive, including major exhibitions in Romania and abroad. She designs projects for her students and for the community. During her artistic career she has received a number of important awards and distinctions, among the most recent: the UAP Award for Curating (in 2017), the Graphic Design Award (in 2014), etc.