Theodor Moise,
"Everything in White" 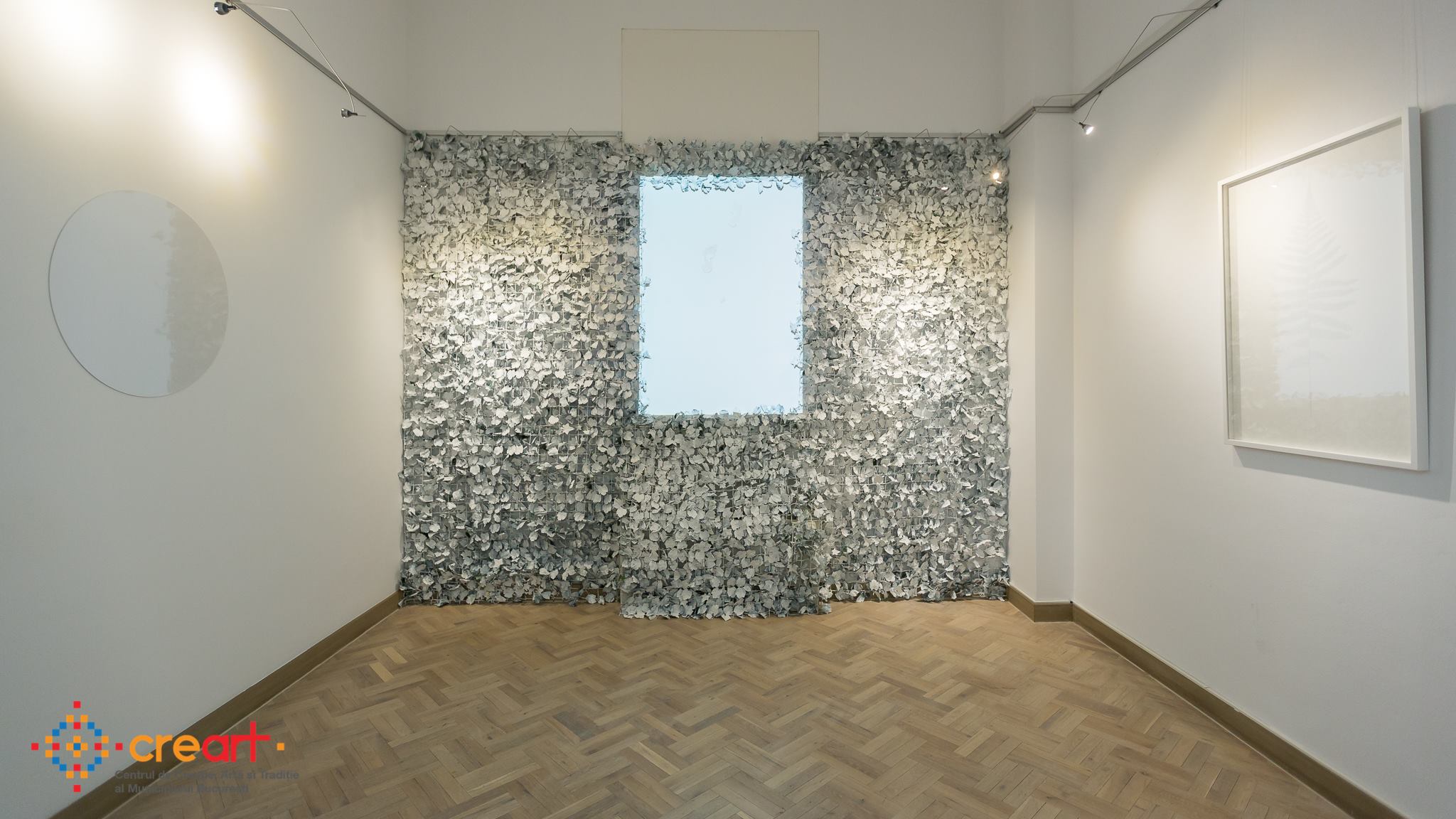 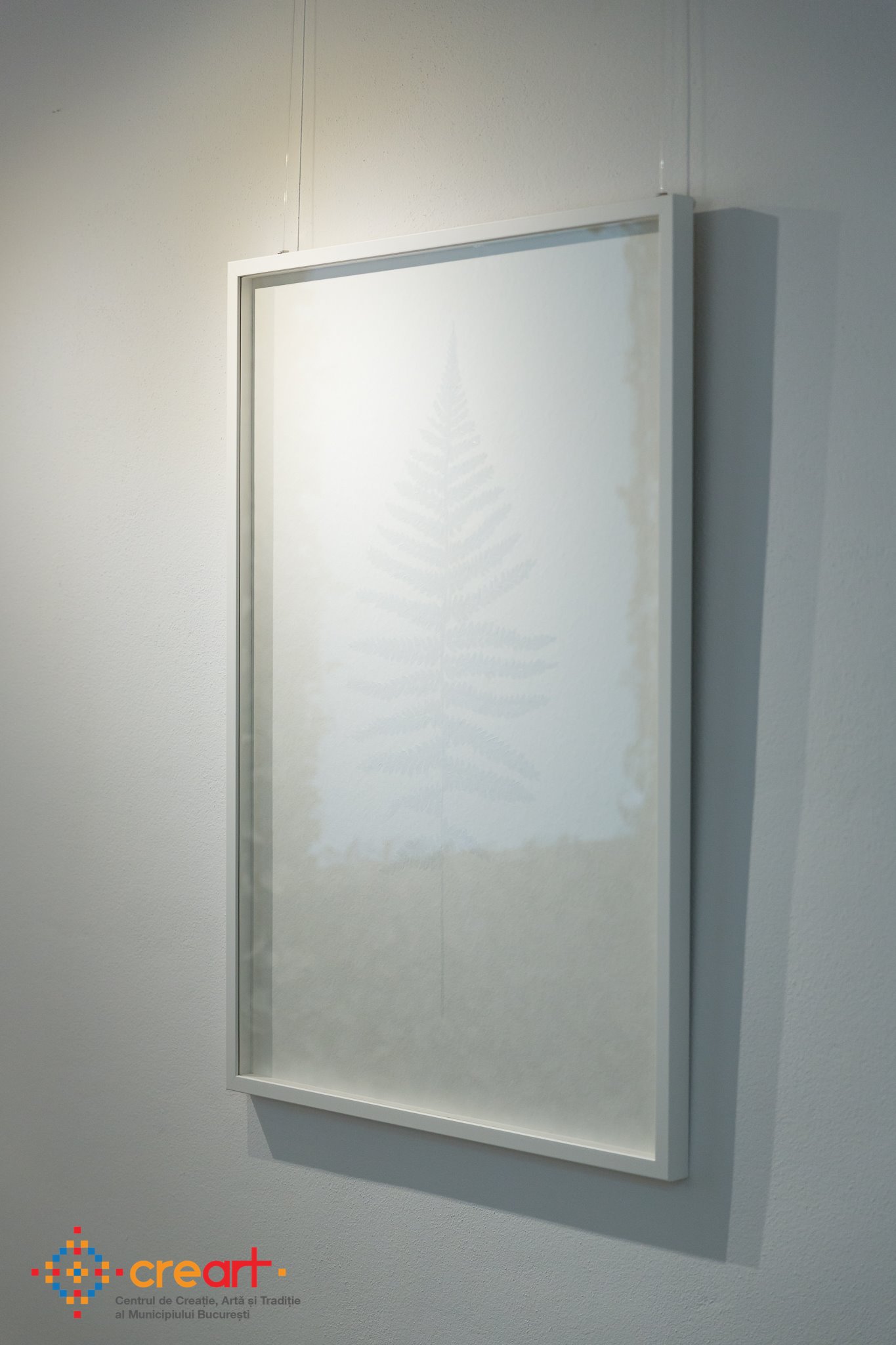 Theodor Moise,
"Everything in White"

"White is the absolute color which reflects light equally upon the whole spectrum creating the feeling of a continuous space. The sum of all the colors or their absence generates white. Hence the obsessive painting abusively over everything. Be it photography, drawing, painting or object, in all of them, this idea is reflected. Hegel argues that "the personality expresses itself in the totality of all actions and their products." "Everything in White" is a continuous exercise, an endless fight with the idealization of things, of purifying the personal memory." (Theodor Moise)

“Lacan speaks about symbolic order where the Ego and its identification belong to the imaginary. For Moise white color is an imperfect, penetrable purifying imaginary. He exorcises, purifies the ambiance with the representation of its own reality. Being aware that white is only the projection of a new beginning. The impossibility of white becomes absolute. The manner of display reminds one of the "objects turned into space", where space becomes profoundly present and the object placement creates a state of space.” (Răzvan Ion)

Theodor Moise (b. 1996) is an artist and graphic designer. His works were exhibited in various contexts. He edited and illustrated books and magazines. Recently he was selected for "Rumänische Plakatkunst" exhibition at Fantom, Berlin. Lives and works in Bucharest.

Răzvan Ion is an artist, curator, and theoretician. He exhibited at Bucharest Biennale, Poznan Biennial, SKC Gallery- Belgrade, National Museum of Art - Cluj, ICA - Bucharest, NY Experimental Festival, InterFACES - Bangkok, Centro Cultural del Matadero - Huesca, International Photo Ljubljana, CCA Ekaterinburg, National Museum of Art - Timișoara, ICA Budapest, New Langton - San Francisco etc. He was an associate professor at University of California, Berkeley; Lisbon University; Central University of New York; University of London; Sofia University; University of Kiev; etc. He has held conferences and lectures at different art institutions like Witte de With, Rotterdam; Kunsthalle Vienna; Art in General, New York; Calouste Gulbenkian, Lisbon; Casa Encedida, Madrid etc. He published in different books, published an artist book and worked as editor of several other books, including the most recent “Architectural Economy of a Biennial”. He was a professor at the University of Bucharest where he teached Curatorial Studies and Critical Thinking. Recently he was appointed the curator of Bucharest Biennale 8, together with Beral Madra.